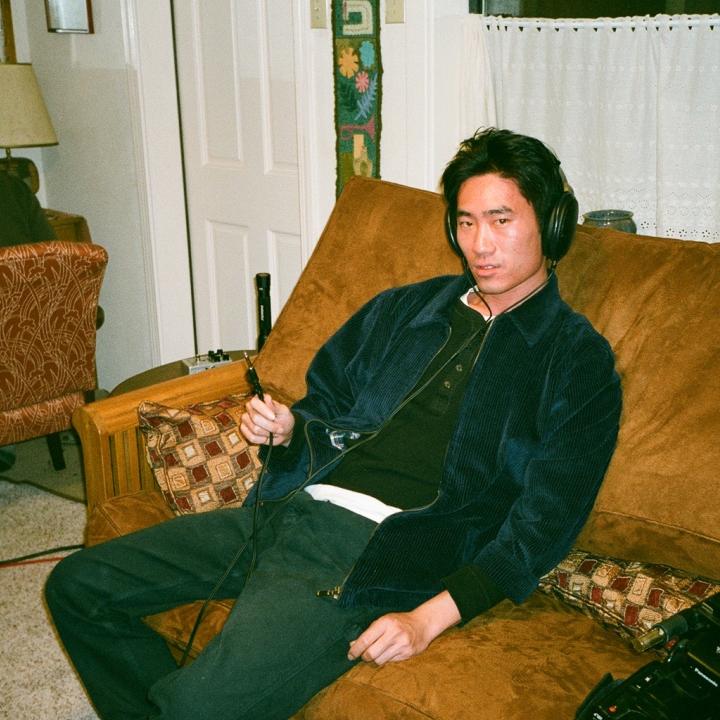 Alex Shen is the founder and station manager of Lower Grand Radio. Based in Oakland, CA Alex started the online station stream from a garage studio in 2014. Since then, LGR has expanded its programming to have its own studio with an expansive and diverse range of programming. Working with touring artists, local musicians, and the Oakland Public Library, he has helped reach out to develop different shows to fill up the weekly schedule. While the quality of programming is important to him, he views the act of using the radio stream as a platform to showcase one’s musical interests and tastes, regardless of experience or knowledge, as the most rewarding aspect of the radio. Alex’s goals for the radio in the future will be to dedicate more time to holding more workshops, involving more Oakland youth to have their own shows, and expand programming beyond the Bay Area. Lower Grand Radio and Unity both started at the same time collaborating on different projects and events finding a similar drive and urge to create safe spaces and community-friendly environments. Apart from running the radio station and designing their merchandise and mixtapes, he also is a touring musician himself. In the last decade he has released four full length albums with his bands and toured within the USA and abroad. 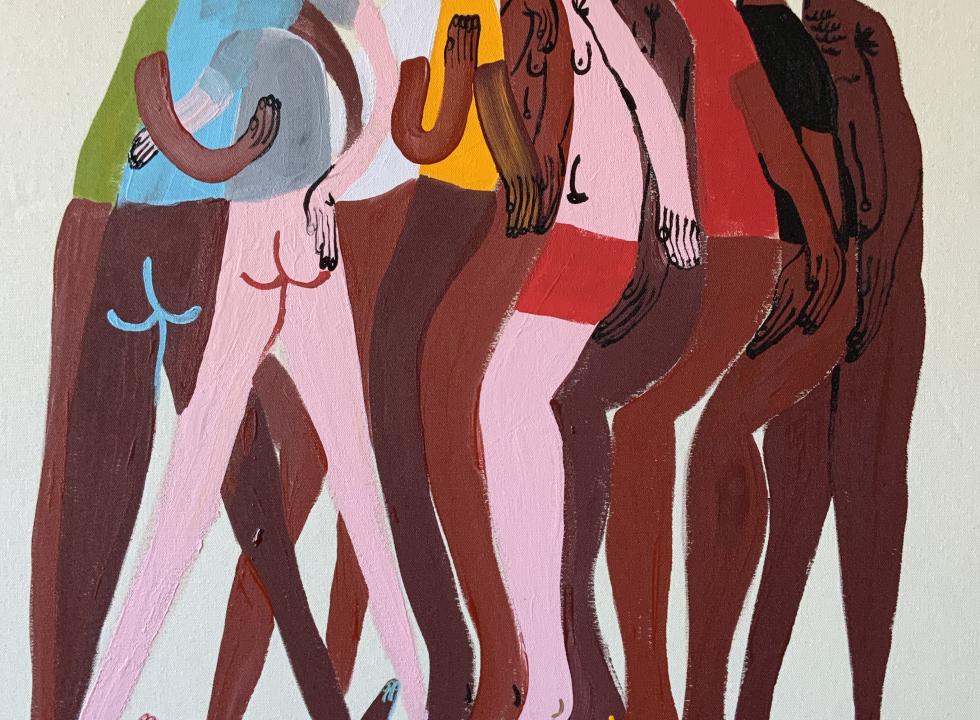 Unity at the Initiative

Centered in the art and social justice practice of Jeffrey Cheung and Unity, Unity at the Initiative is designed to give visibility and community to skaters, queer and/or trans people of color, and Asian Americans while challenging mainstream perceptions of each group.

More on Unity at the Initiative
Related 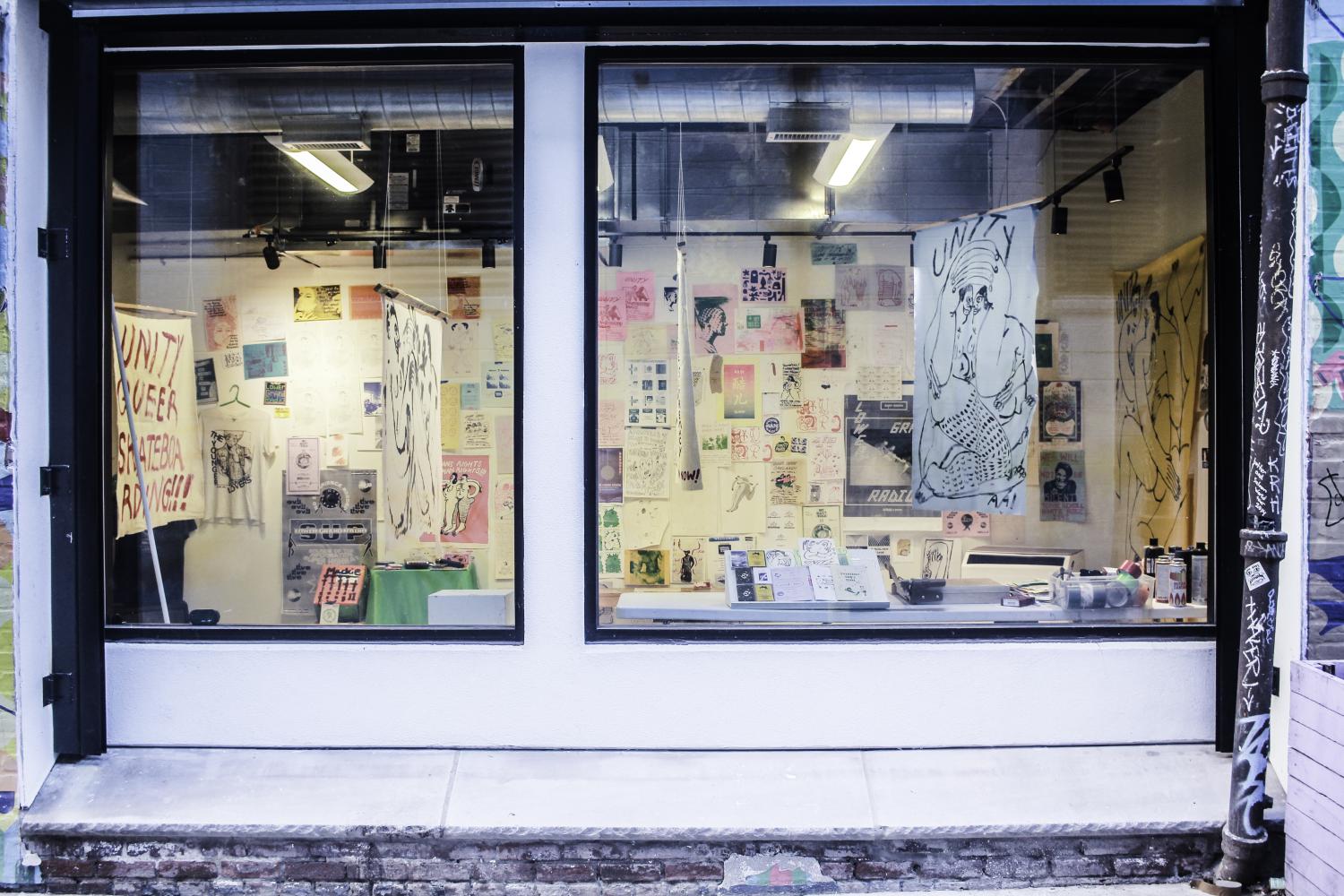 Unity at the Initiative