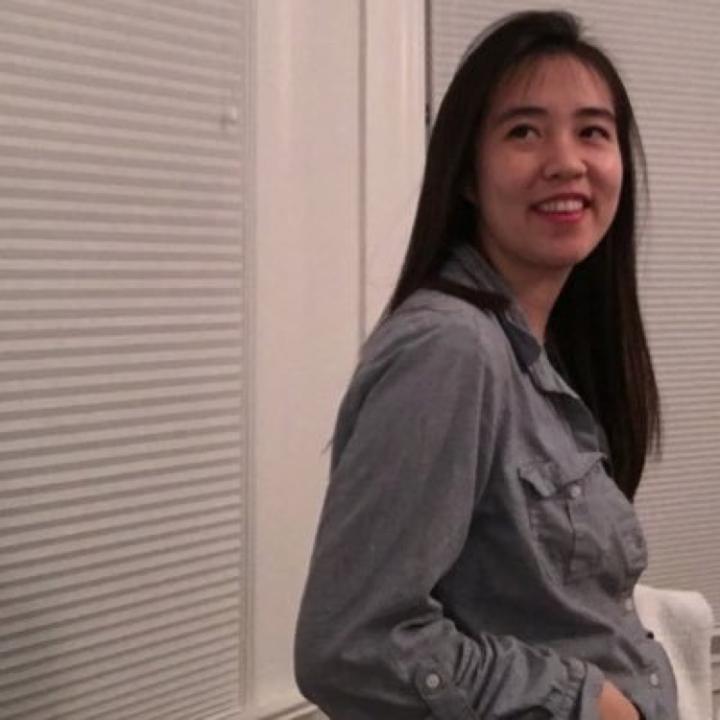 Cynthia X. Hua is a tech-focused writer and artist, working to understand artificial intelligence and the processes behind algorithmic technologies that tie them to culture, identity and economy. Hua has shown works at the SF Arts Institute, The Midway, the Yerba Buena Center for the Arts and other institutions. She is currently an incubator member at The Gray Area Foundation for the Arts, studying tools for the intersection of journalism and digital documentation. She has previously been awarded fellowships/residencies from Signal Culture , The Laboratory and the Nieman Foundation at Harvard. She has spoken about technology and culture at outlets such as Theorizing the Web and Creative Tech Week.

She previously worked studying mass media systems at companies including Showtime, Hulu, BuzzFeed Motion Pictures and Facebook Video, with a focus on understanding how feed algorithms shape cultural production ecosystems. She helped launch initiatives such as BuzzFeed Tasty and Facebook Watch. Cynthia originally studied media theory at Yale, writing her thesis on storytelling on the Internet. 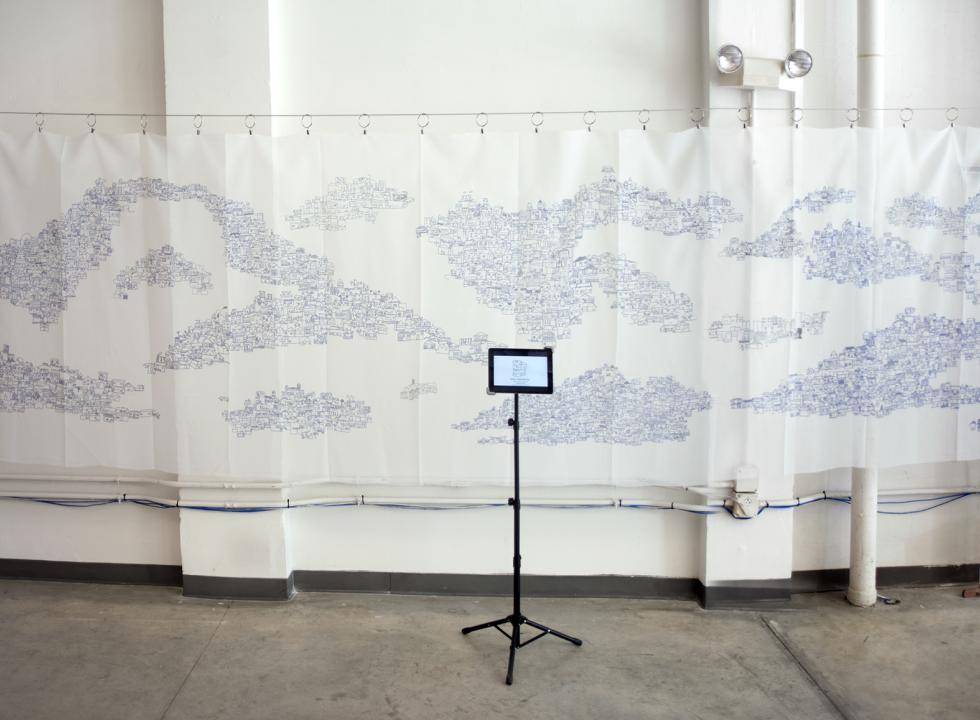 A World We Made Up

A World We Made Up is a crowdsourced collage made of drawings collected online, where people from around the world were asked to draw their “home”. The piece is an exploration of labor in the digital age, particularly how the tech industry has been deeply intertwined with Asian economies. 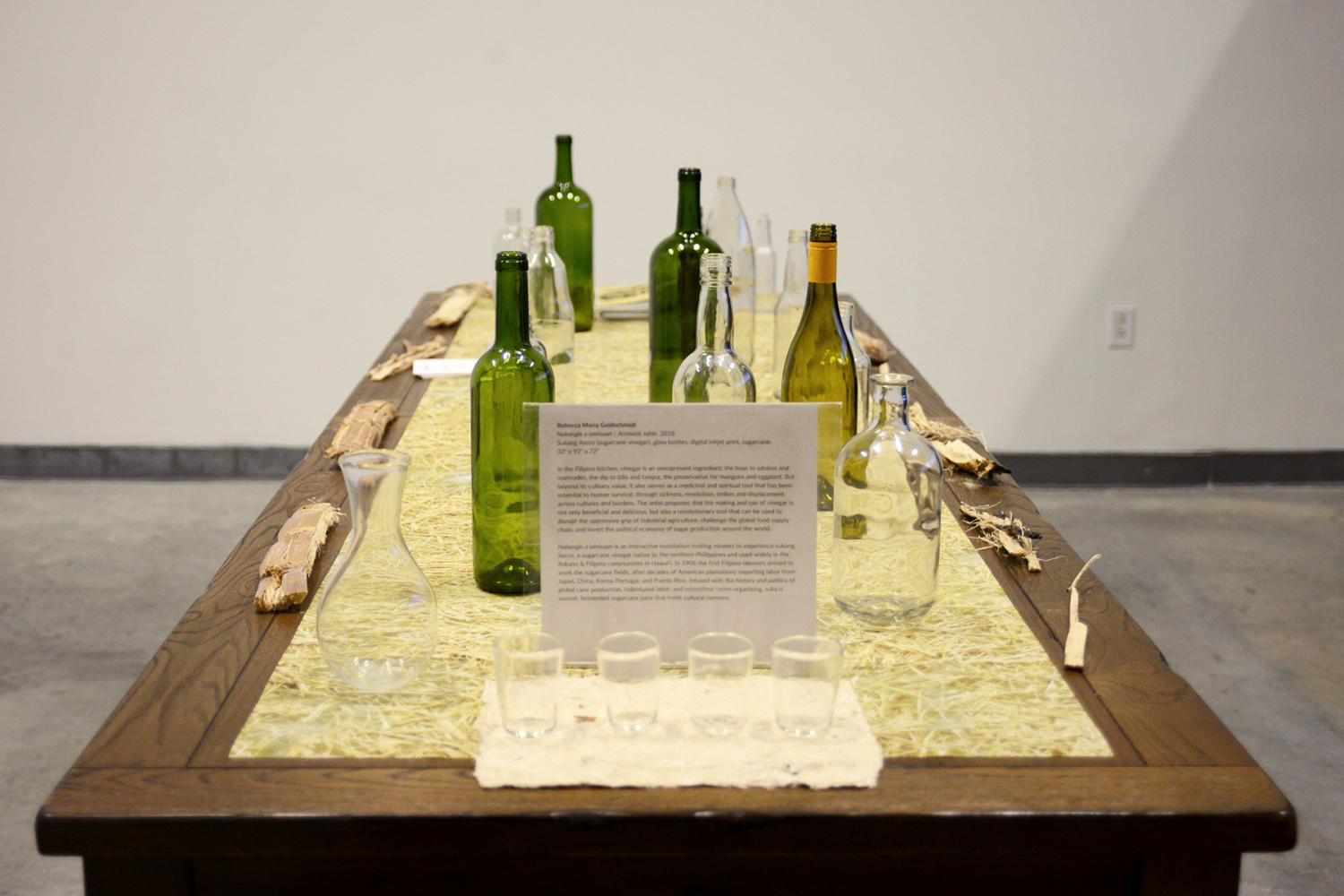