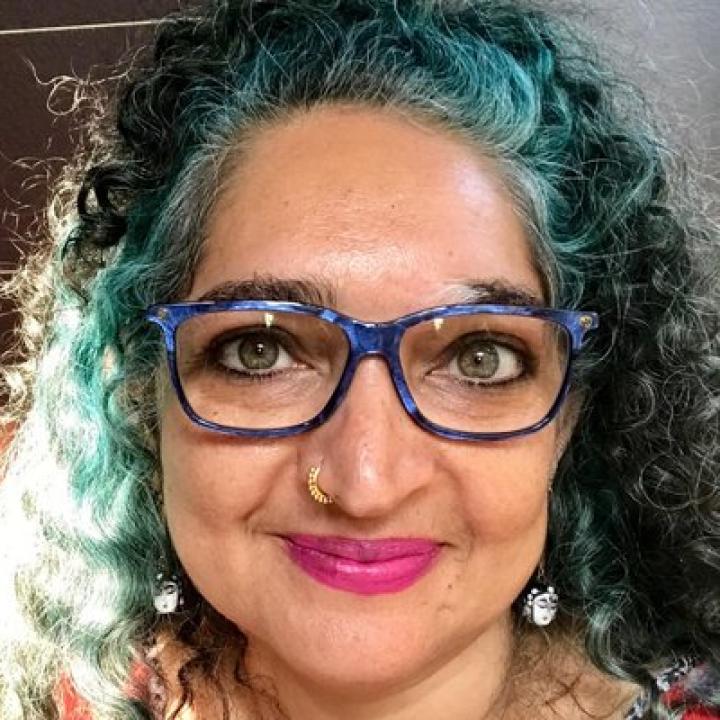 Jaishri Abichandani was born in Bombay, India, and immigrated to New York City in 1984. She received her MFA from Goldsmiths College, University of London and has continued to intertwine art and activism in her career, founding the South Asian Women’s Creative Collective, in New York and London. She has exhibited her work internationally at various venues including P.S.1/MOMA, the Queens Museum of Art, and Exit Art in New York, the 798 Beijing Biennial and the Guangzhou Triennial in China, Nature Morte, & Gallery Chemould in India, the IVAM in Valencia, Spain and the House of World Cultures in Berlin, Germany. Jaishri served as the Founding Director of Public Events and Projects from 2003-6 at the Queens Museum of Art where she co- curated Fatal Love: South Asian American Art Now and Queens International 2006 Everything All at Once and Her Stories:Fifteen Years of SAWCC. Other curatorial projects include Sultana's Dream, Exploding the Lotus, Artists in Exile, Shapeshifters and Aliens, Anomalies and Transitional Aesthetics. Her work is included in various international collections including the Peabody Essex Museum Collection, Burger Collection, the Asia Art Archive Collection and the Saatchi Collection. 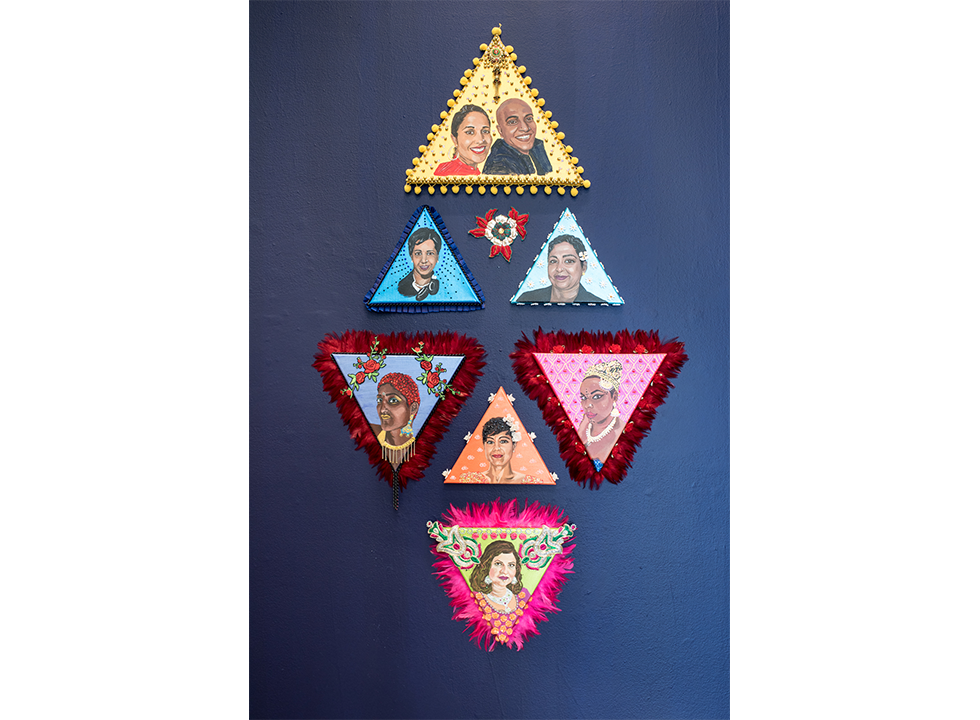 In this series, Abichandani meticulously fashions the portraits of the constellation of feminist leaders in the South Asian communities to which she is also a vital part.

Jaishri Abichandani curated the Spring 2017 exhibition Loving Blackness, an exhibition that explored moments of tension and solidarity between Black and Asian communities.