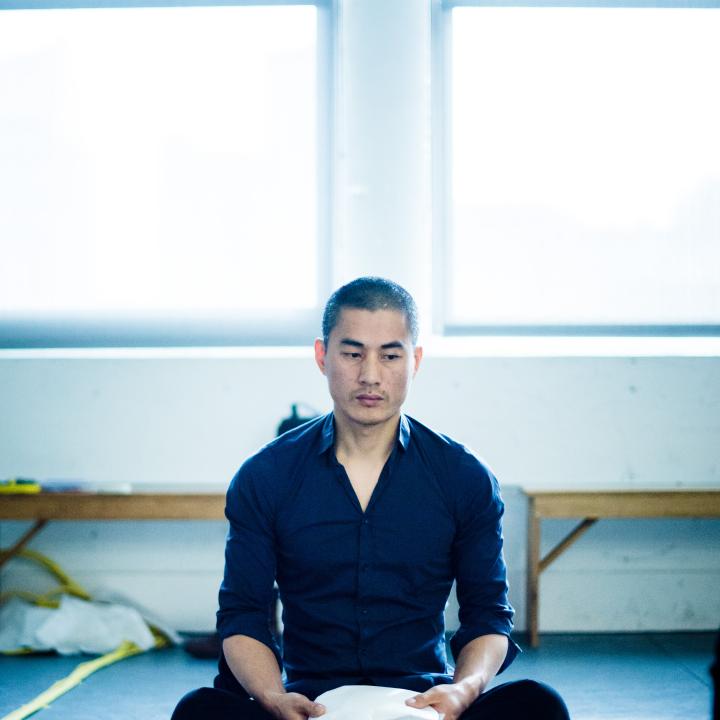 Disasters—both near and distant—change us in ways that escape words.

Loss reveals truths about ourselves and the ties that connect us.

Asian Arts Initiative was thrilled to host Jung Woong Kim as a performing artist-in-residence from January – October 2016. Building from his 2014 performance capsized, a dance piece choreographed and presented in our second floor corridor, Kim returned to Asian Arts Initiative to create SaltSoul. Drawing from three experiences of loss in Kim’s life, SaltSoul was a site-specific and transformative work that utilized Asian Arts Initiative’s unconventional building as its inspiration. Kim also was a featured collaborator for Sueyeun Juliette Lee's Peace Light, who was was one of six commissioned artists in (ex)CHANGE: History, Place, Presence, part of a wide-scale 25th Anniversary project. (ex)CHANGE: History, Place, Presence was funded by The Pew Center for Arts & Heritage has been supported by The Pew Center for Arts & Heritage.

Kim was born and raised in South Korea. From a young age he trained in different kinds of martial arts and Korean traditional dances. He became very interested in the energy exchange of the bodies and the movement discipline of protection and play. He graduated from Korea National University of the Arts in Seoul with a degree in choreography. As a dancer he was a member of the Korea, Japan, China Dance Exchange Project 2002, with which he toured in Asia. In Seoul he collaborated and performed extensively with award-winning Trust Dance Company with which he toured across Korea, as well as Kathy Duck’s improvisational group in Amsterdam. His choreographic work has been supported by the Seoul Foundation for Arts and Culture and Arts Council Korea to produce full evening choreographies in a number of Seoul venues, in which he has collaborated with visual artists and sound designers. 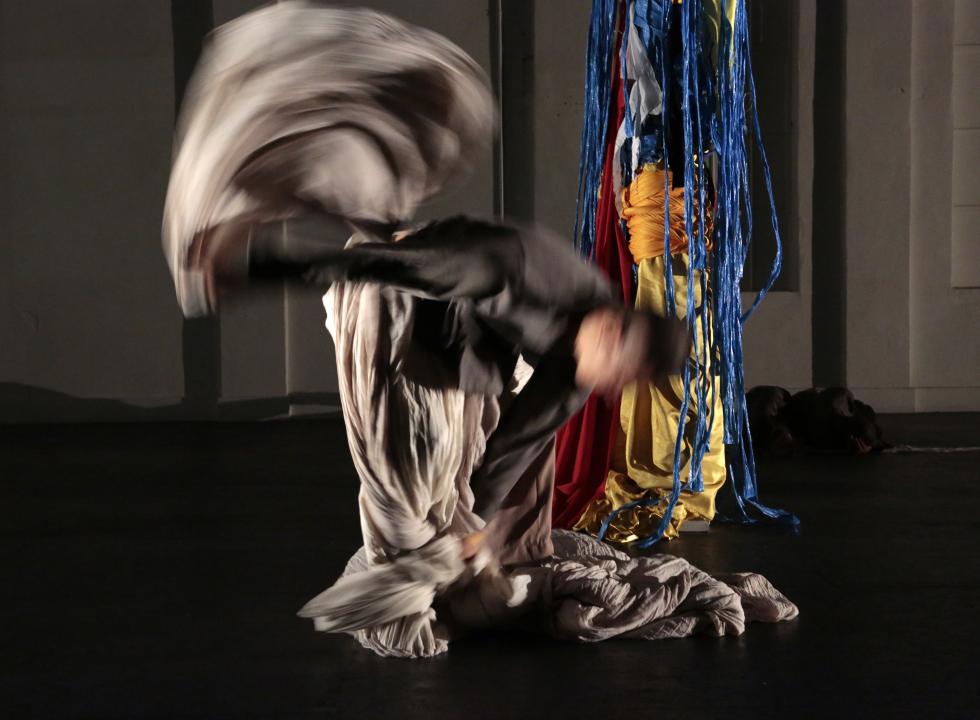 Merging traditional and improvisational movement and music, voice, and experimental video, SaltSoul investigates three tragedies—two that happened in Artist-in-residence Jungwoong Kim’s native South Korea, and one in his adopted home of Philadelphia. 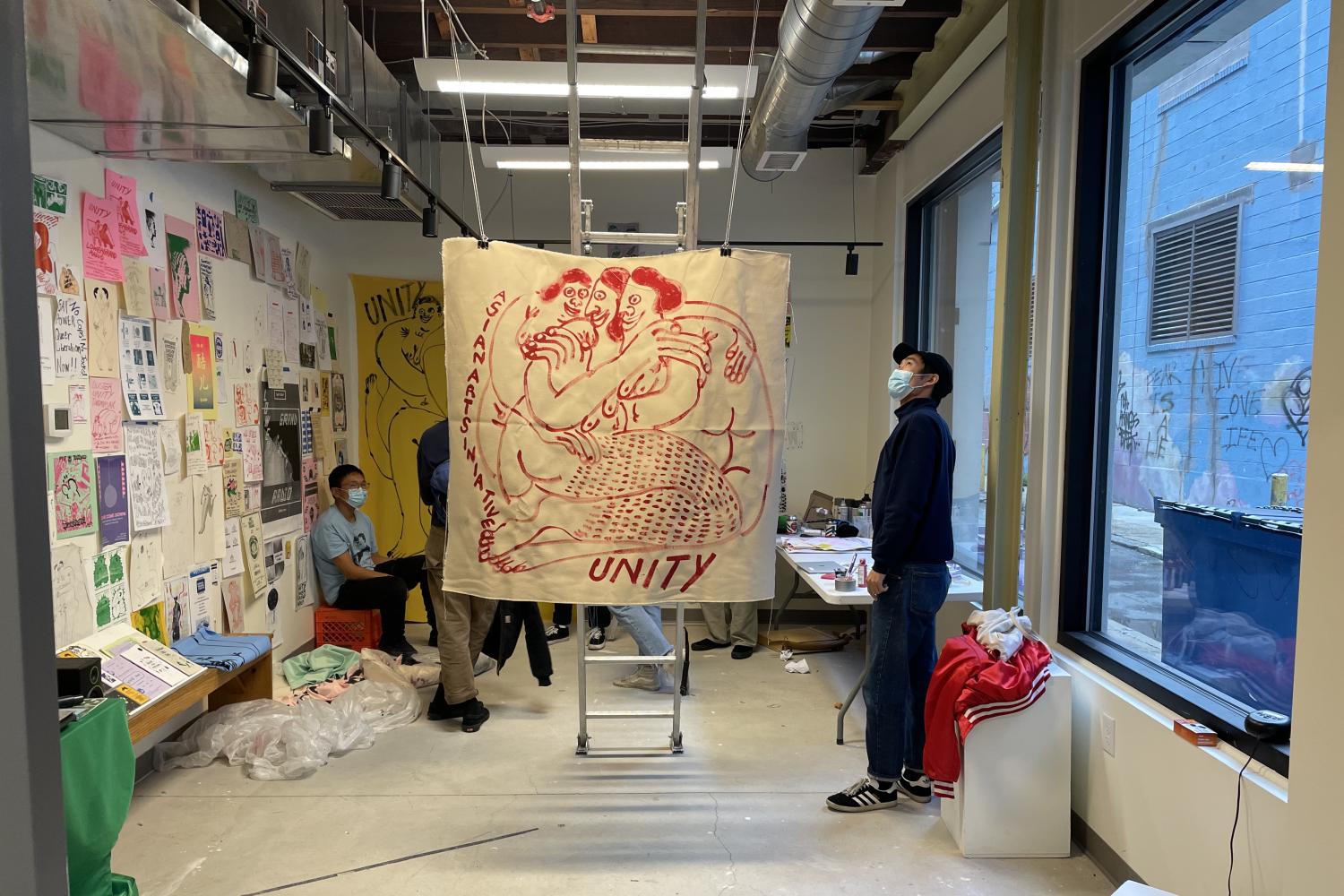 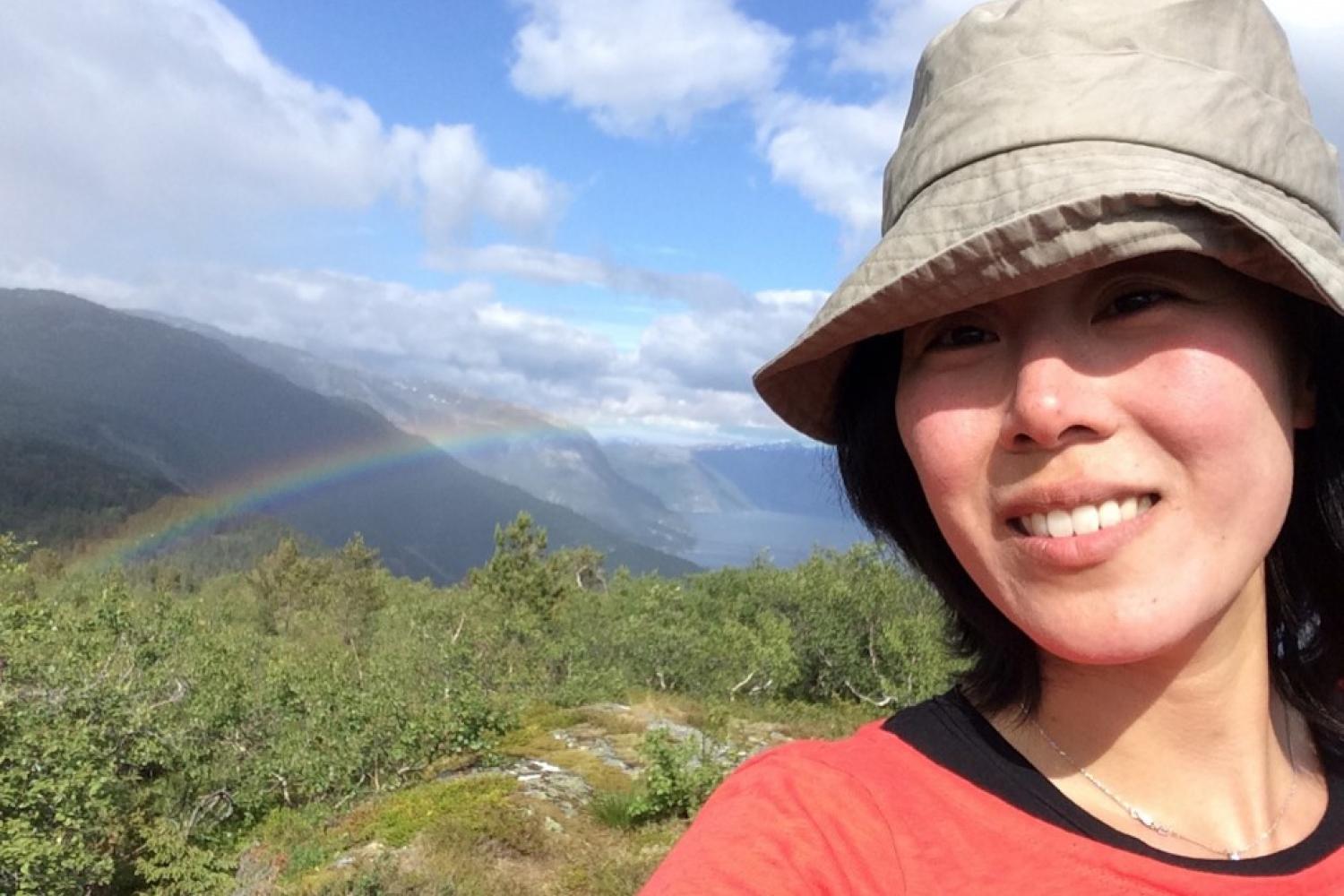