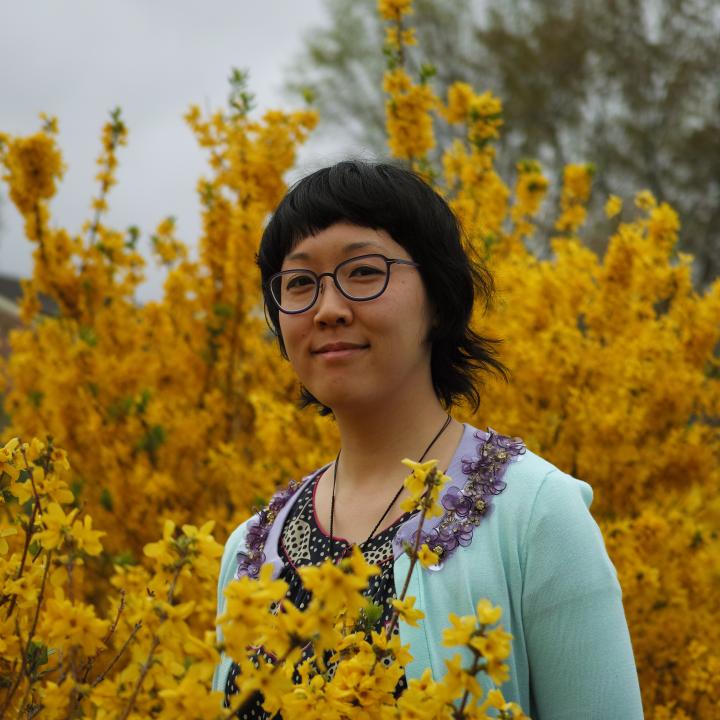 Justine Lai is an artist based in New York City. She holds degrees from Stanford University and Cranbrook Academy of Art. 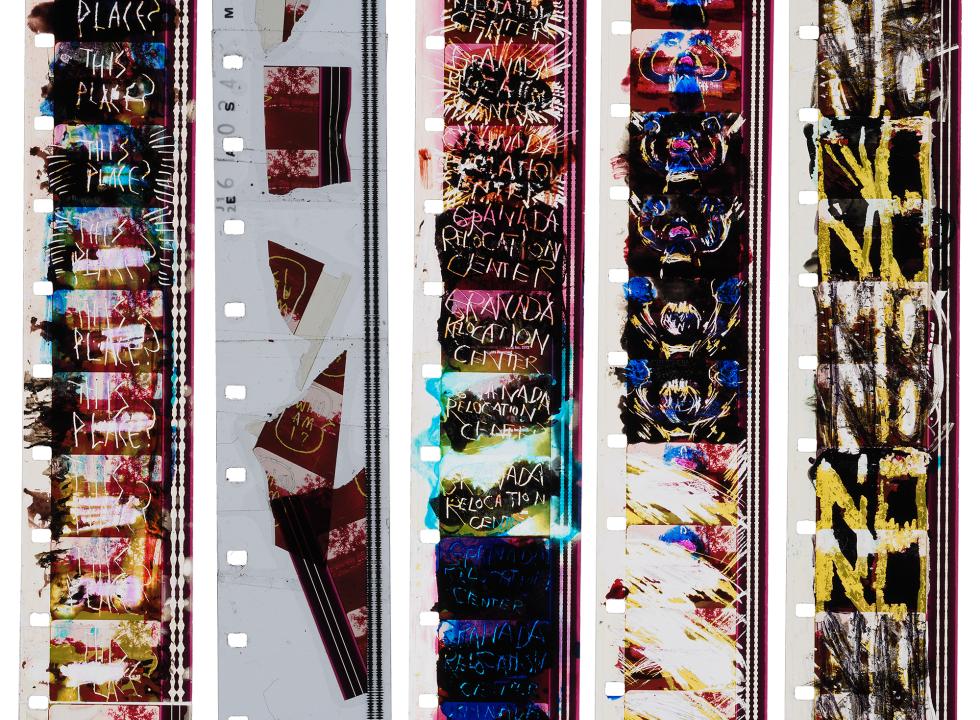 End Credits (Guilty By Reason Of Race) is a silent experimental animation, painted and scratched directly onto found 16mm film. The original footage comes from Guilty By Reason Of Race, a 1972 black-and-white NBC documentary about the forced relocation and incarceration of Japanese Americans during World War II. 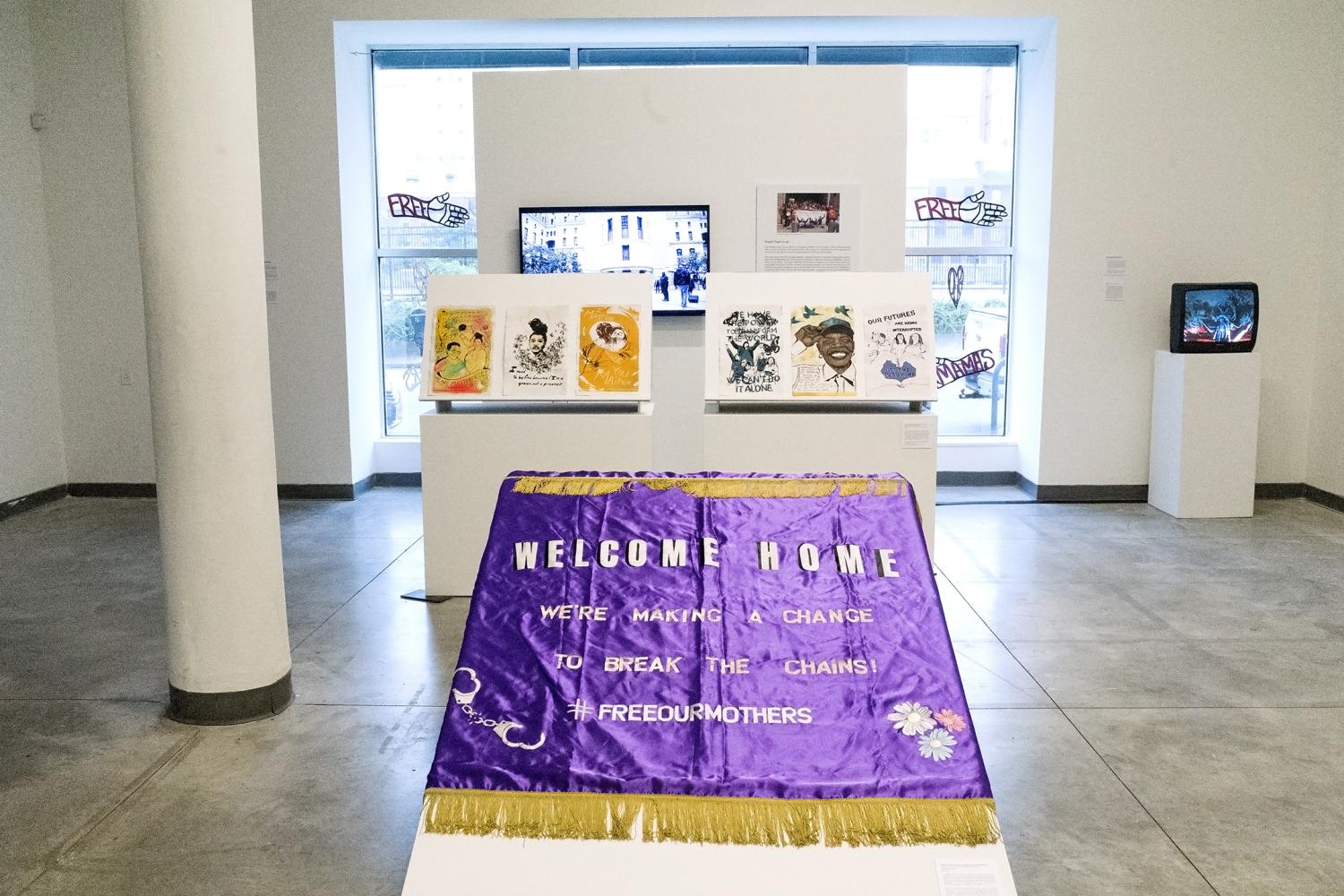