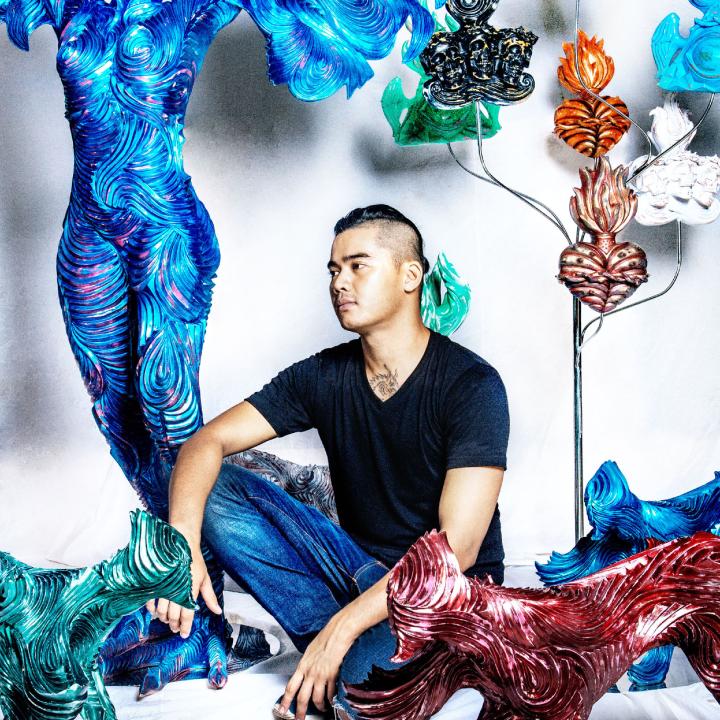 Leeroy New (b. 1986, General Santos City, Philippines) is an artist-designer whose practice overlaps and intersects with different creative industries. Originally trained as a sculptor, but because of the company he keeps, he has dabbled signiﬁcantly in production design, costuming, and performance. This inclination to move from one mode of creative production to another has become the spine of his practice driven by concepts of world building and hybrid myth-making. 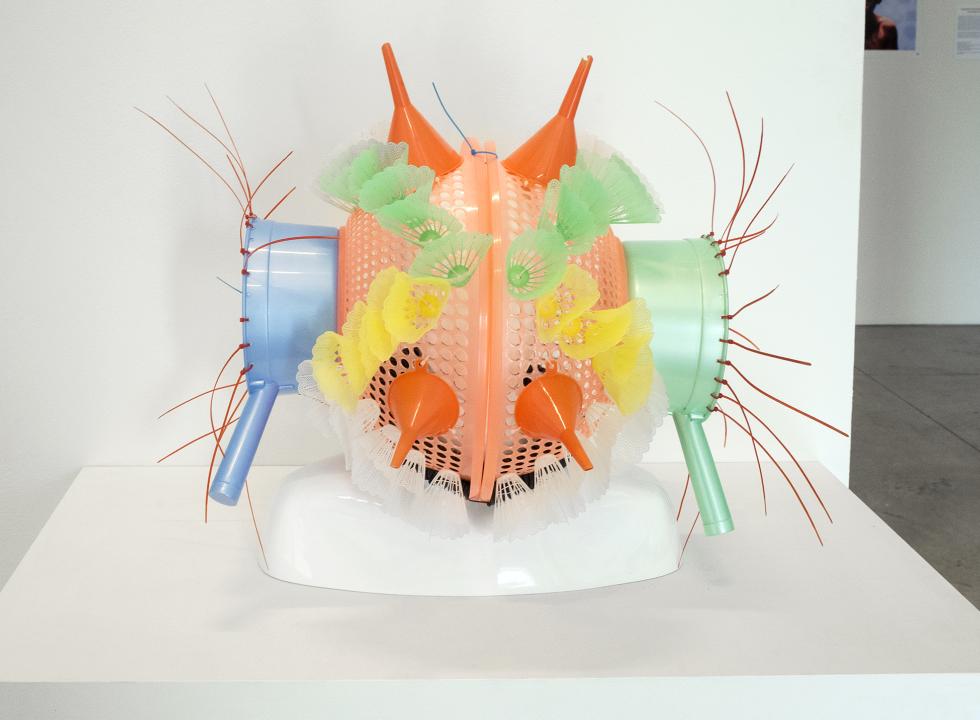 Aliens of Manila is a multi-platform series directly referencing a certain New York-based viral photography blog site. The series captures strangely costumed bodies interjecting and inhabiting the streets of Manila. This staged displacement elicits varied responses from the public and somehow transforms the context of the chosen sites. A collaborative project featuring personalities who practice on the fringe as its models, the series plays upon the idea of the offbeat characters who thrive on the edge of the urban landscape. 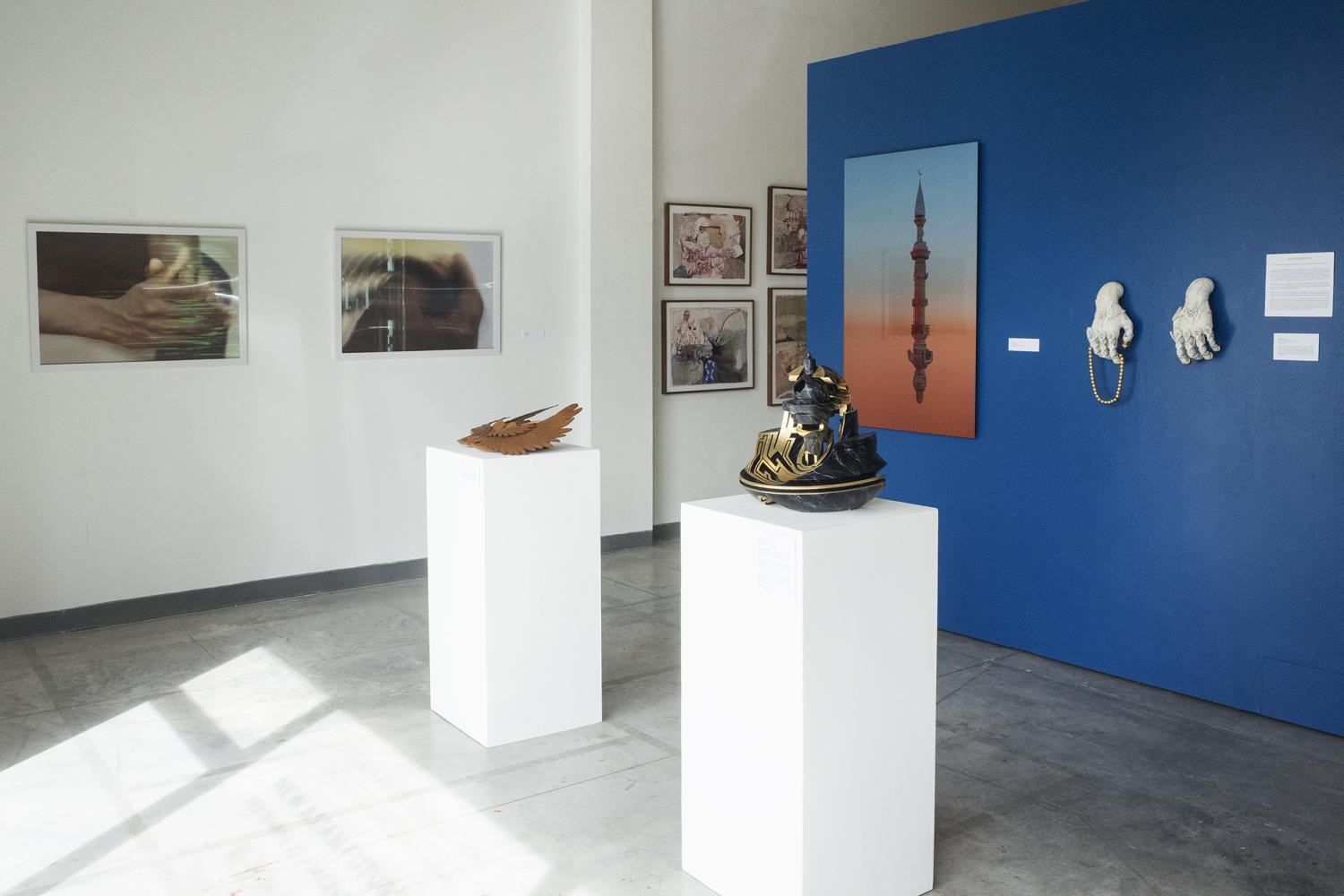