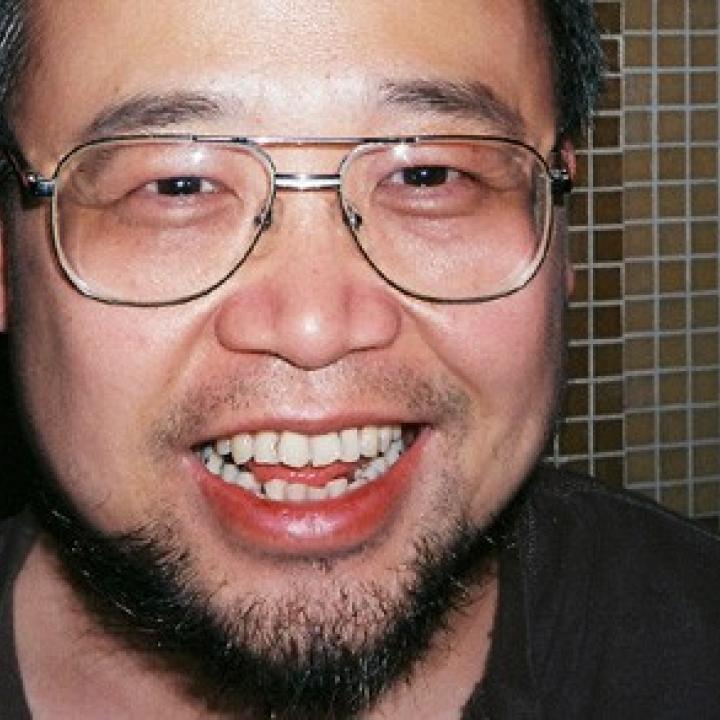 His work has been anthologized in several editions of Best American Poetry and Great American Prose Poems from Poe to the Present, among other places. Linh Dinh is also the editor of the anthologies Night, Again: Contemporary Fiction from Vietnam (Seven Stories Press 1996) and Three Vietnamese Poets (Tinfish 2001), and translator of Night, Fish and Charlie Parker, the poetry of Phan Nhien Hao (Tupelo 2006). He has also published widely in Vietnamese.

Dinh is the recipient of a Pew Foundation Grant, the David T. Wong Fellowship, a Lannan residency, and the Asian American Literary Award. 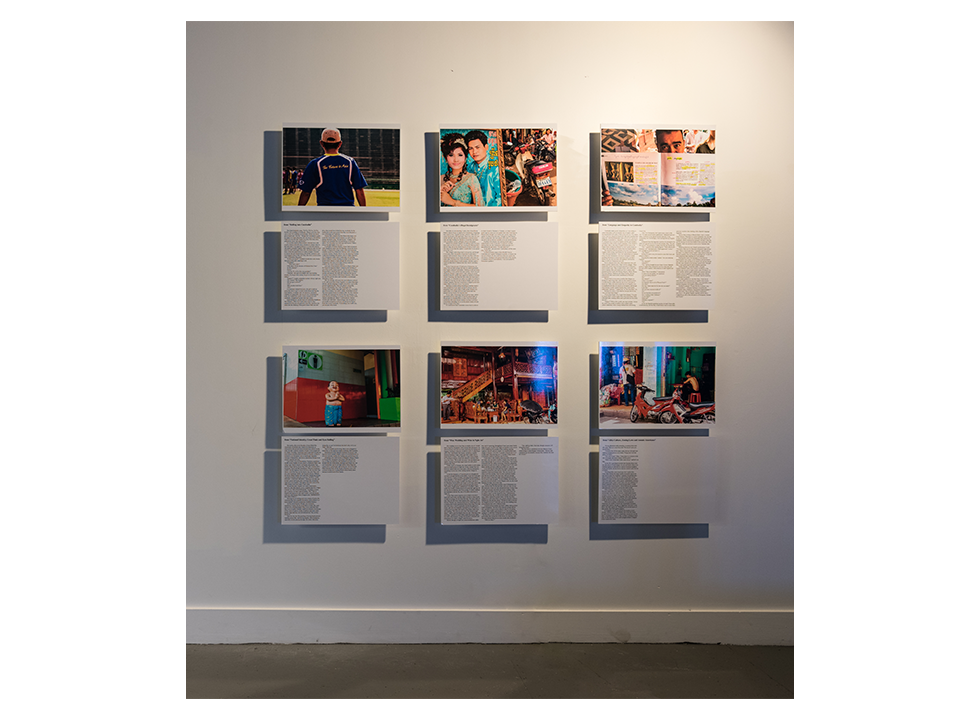 Postcards from the End of [the] America[n Empire]

Excerpts and digital photo prints Postcards from the End of [the] America[n Empire], 2018
Commissioned by Asian Arts Initiative

This installation features Linh Dinh’s extracts from his personal essays for his online project titled Postcards from the End of [the] America[n Empire]. For Then and Now, the artist has selected six extracts that speak to his diasporic experience as an artist based in Philadelphia, upon the eve of his returning to live in Vietnam.