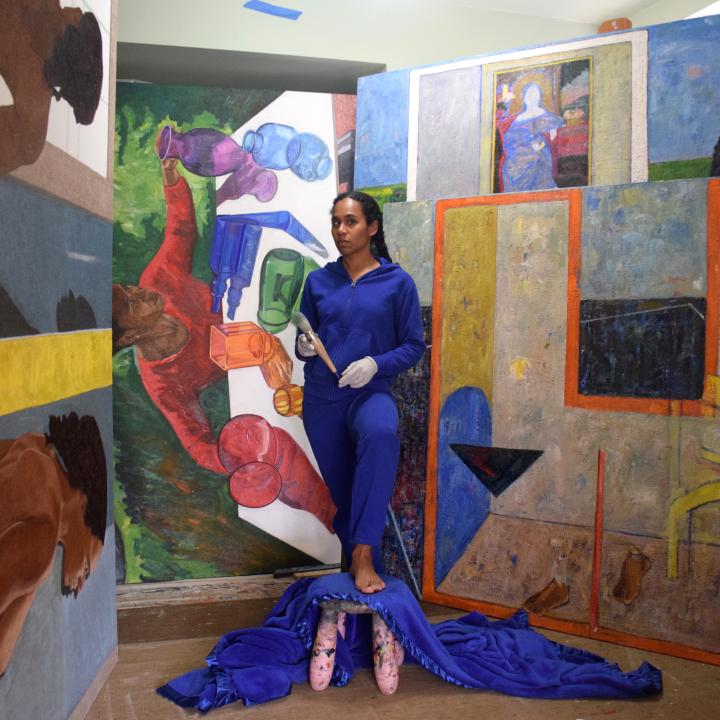 “Whip-smart and languorous” is how the July 24, 2017 issue of the New Yorker described a large-scale painting by Mequitta Ahuja then on view at the NY Asia Society Museum. Ahuja is the recipient of the 2018 Guggenheim fellowship award. She holds an MFA from the University of Illinois. Mequitta has focused her career efforts on museum exhibitions such as: Portraiture Now at the Smithsonian National Portrait Gallery, Marks of Genius at the Minneapolis Institute of Arts, State of the Art at Crystal Bridges, Global Feminisms at the Brooklyn Museum, The Bearden Project at the Studio Museum in Harlem and Riffs and Relations at The Phillips Collection in DC. Mequitta has been an artist in residence at the Core Program, MICA, the Studio Museum in Harlem, the Siena Art Institute in Siena, Italy and at the Dora Maar House in Menerbes, France. Mequitta’s work has appeared in Modern Painters and the New York Times. In 2010, she was featured in ArtNews as “An Artist to Watch.” On June 1st, 2007, Holland Cotter of the New York Times, sighting Mequitta’s NY debut exhibition stated, &quot;Referring to the artist’s African-American and East Indian background, the pictures turn marginality into a regal condition. 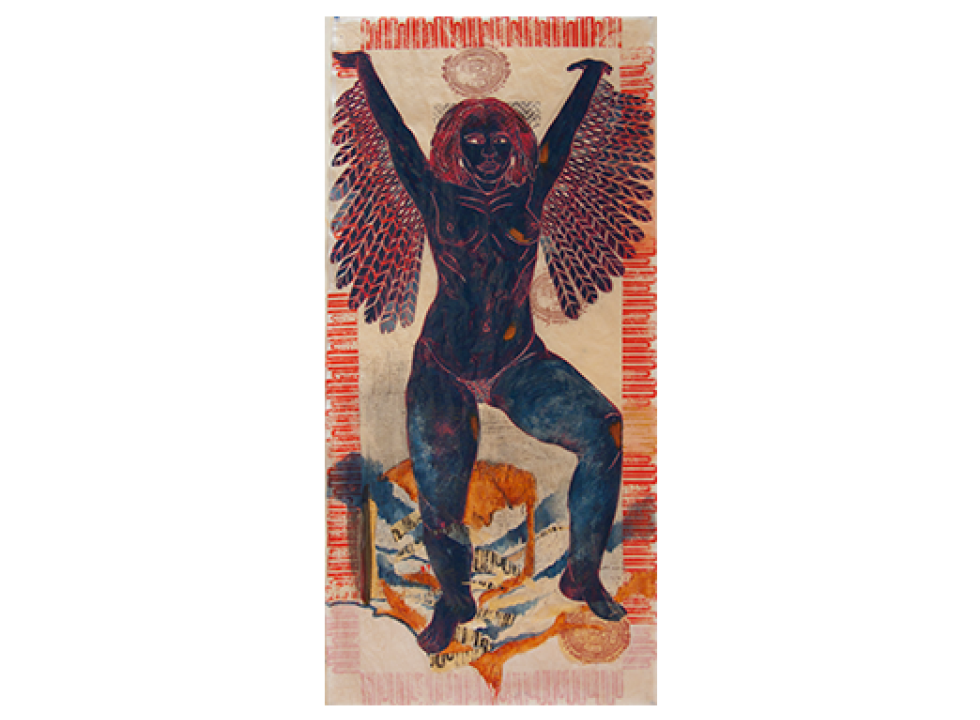 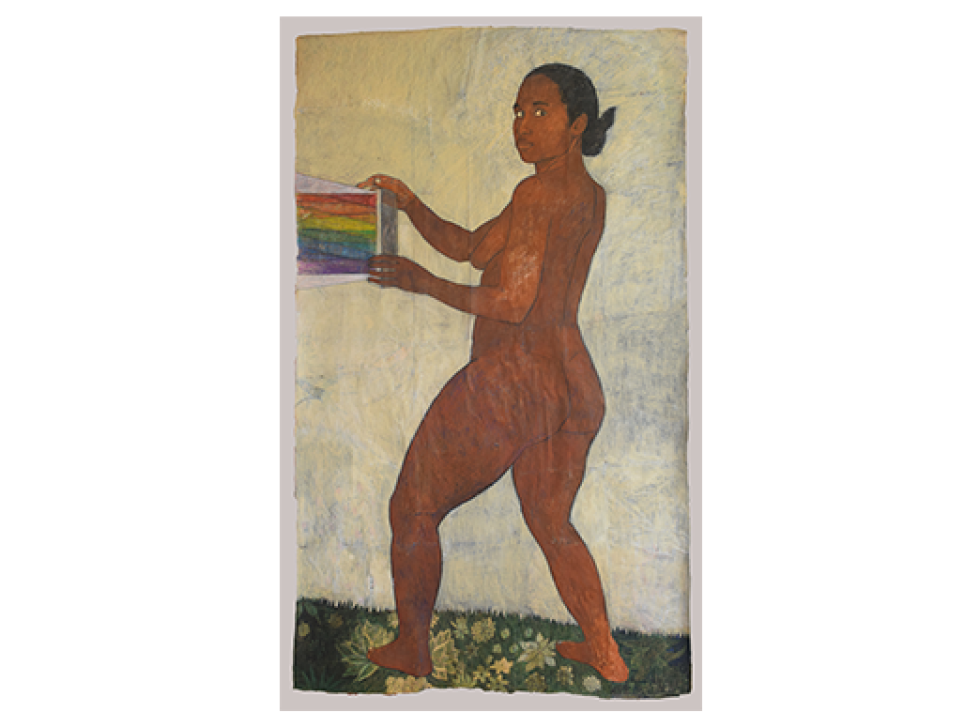