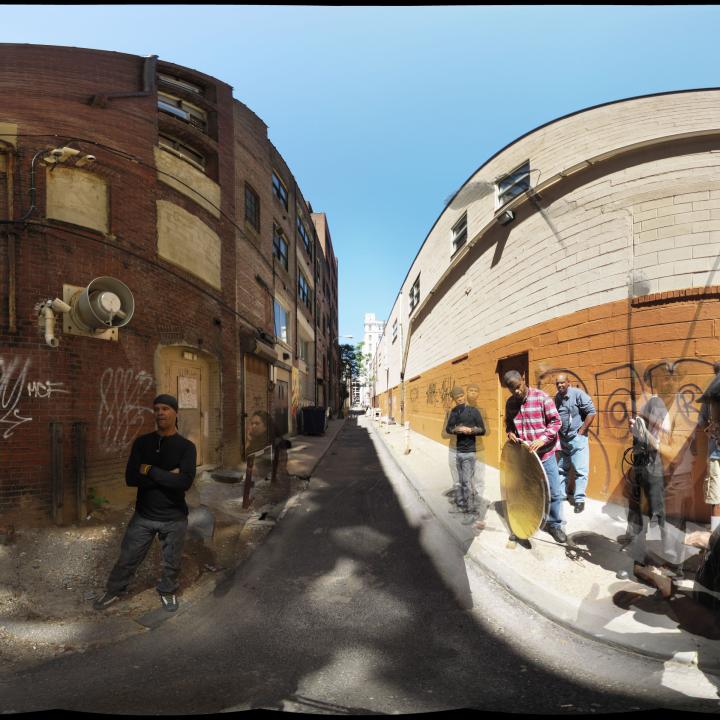 Michael Kuetemeyer is an active producer and teacher of experimental and documentary media. He is a founding member and current co-director of Termite TV. The collective currently is celebrating its twentieth year of innovative media production at www.termite.org and is profiled in the 2012 National Alliance of Media Arts & Culture whitepaper report on the field. Professor Kuetemeyer’s video work has screened at museums and festivals nationally and internationally, including the Museum of Modern Art, the Museum of Television and Radio, and the Dallas Video Festival. Having an interest in exploring earth sciences through digital media, he is producing interactive documentary iOS apps about the Kilauea Volcano, Kilauea Iki and Plants. His documentary and experimental work includes Kamaka ‘eha (aching eye), a poetic documentary about the land of Hawai’i and the native Hawaiian struggle for sovereignty. Other locative media projects Kuetemeyer has produced are profiled at Termite TV’s Walk Philly site. His new-media works include the interactive video installation Evolving Audience, which was exhibited at the 2000 and 2001 Philadelphia Fringe festivals as well as at numerous universities and media art centers across the country. At Temple, Professor Kuetemeyer teaches courses in videography, moving camera, interactive media, editing and experimental television production. He received a Fulbright Scholar Award in 1998 to teach media production at universities and media art centers in India. He has also taught at the University of the Arts and Scribe Video Center in Philadelphia and at Dubai Television in the United Arab Emirates as part of the U.S. Specialist Exchange Program. He received his MFA in radio, television, and film from Temple University and majored in communication arts and meteorology at the University of Wisconsin – Madison. 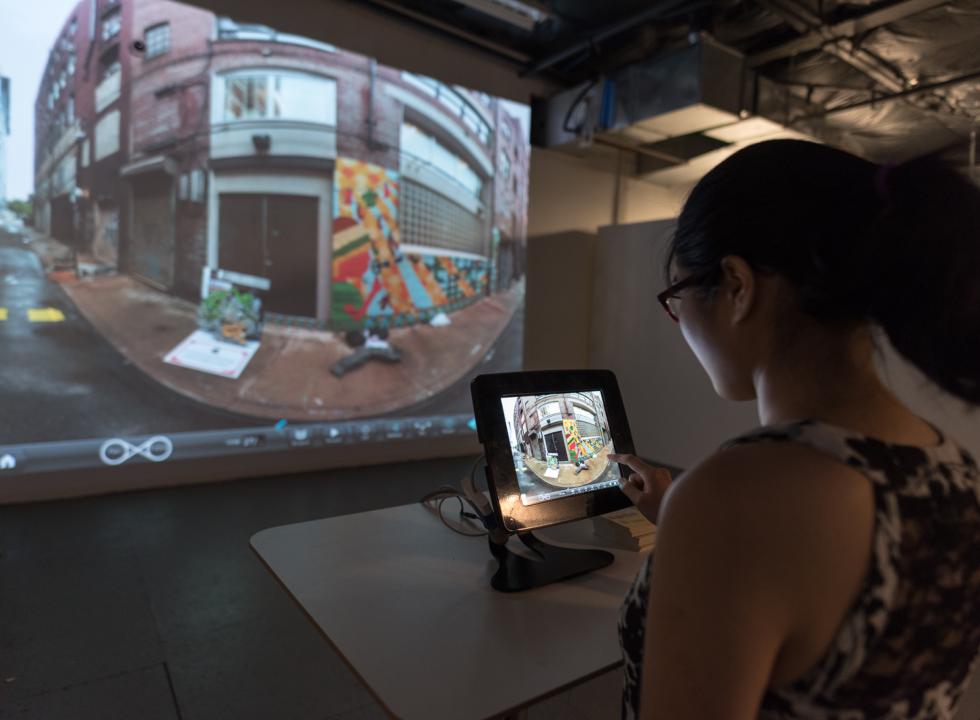 Created during Anula Shetty and Mike Kuetemeyer's Social Practice Lab residency, Time Lens is an interactive multi-platform art project that features a series of immersive panoramas documenting Pearl Street. Incorporated into these digital panoramas are archival photographs, and the voices, oral histories, dreams, mythology and memories of residents of the homeless shelter Sunday Breakfast Rescue Mission and other community members and residents. 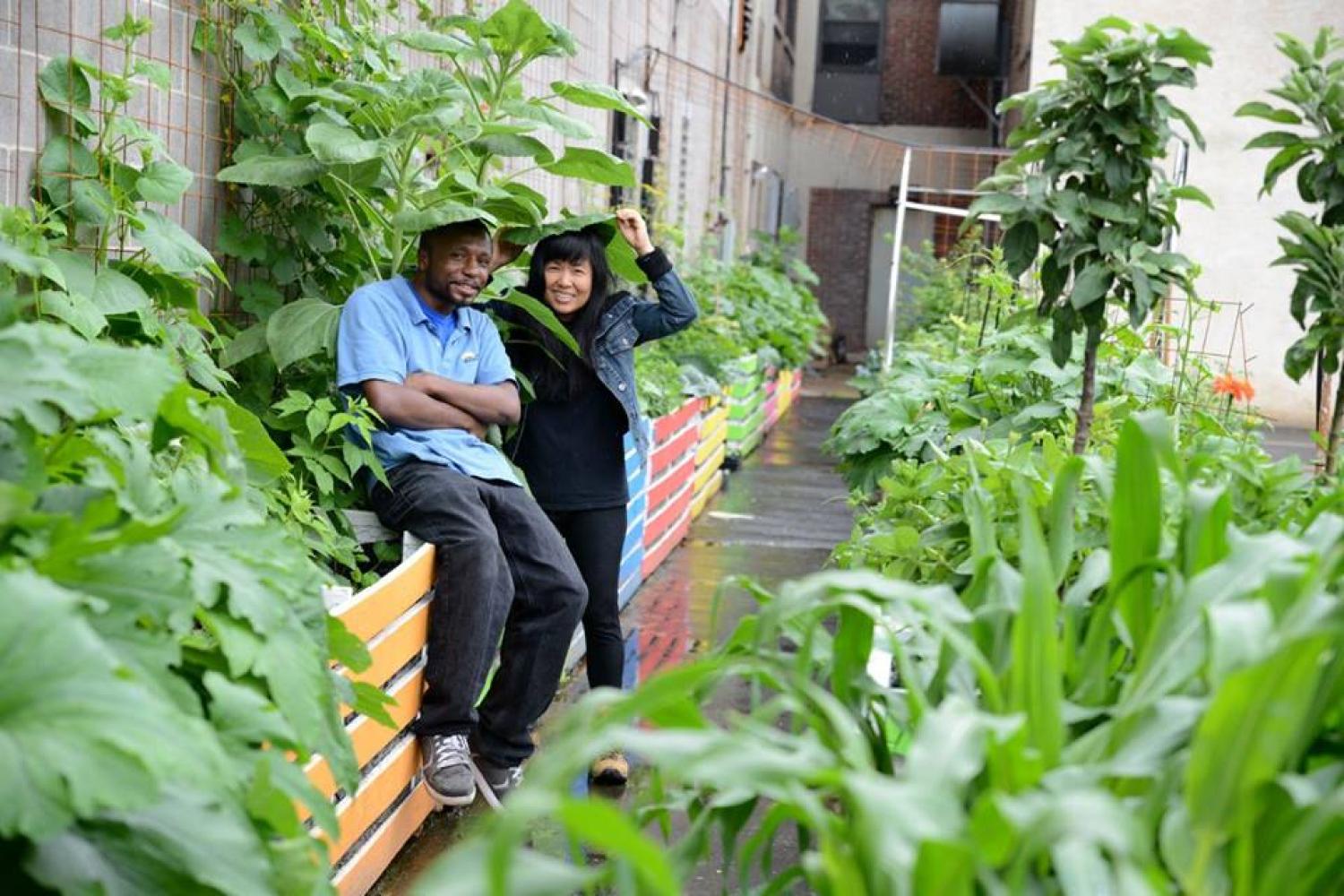