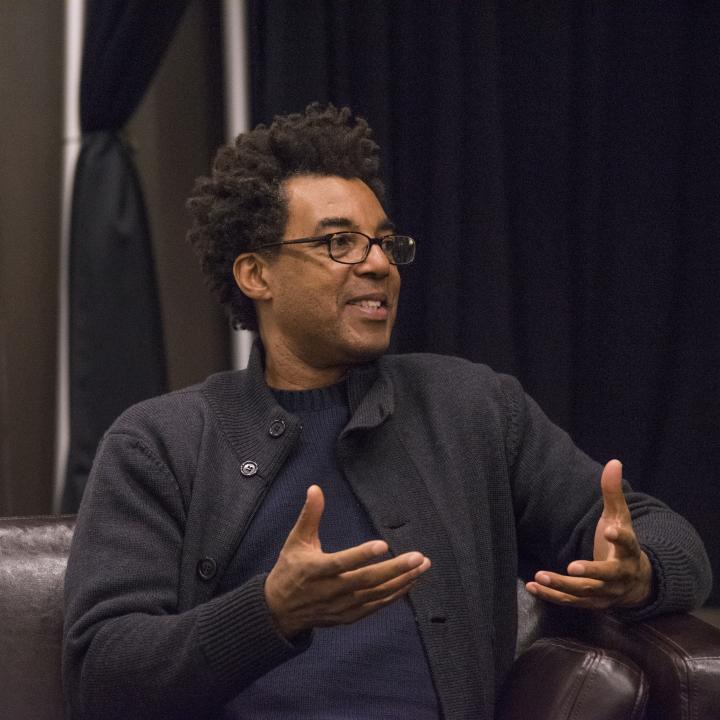 Rick Lowe is an artist whose unconventional approach to community revitalization has transformed a long-neglected neighborhood in Houston into a visionary public art project that continues to evolve, two decades since its inception. Originally trained as a painter, Lowe shifted the focus of his artistic practice in the early 1990s in order to address more directly the pressing social, economic, and cultural needs of his community. With a group of fellow artists, he organized the purchase and restoration of a block and a half of derelict properties—twenty-two shotgun houses from the 1930s—in Houston’s predominantly African American Third Ward and turned them into Project Row Houses (PRH), an unusual amalgam of arts venue and community support center. 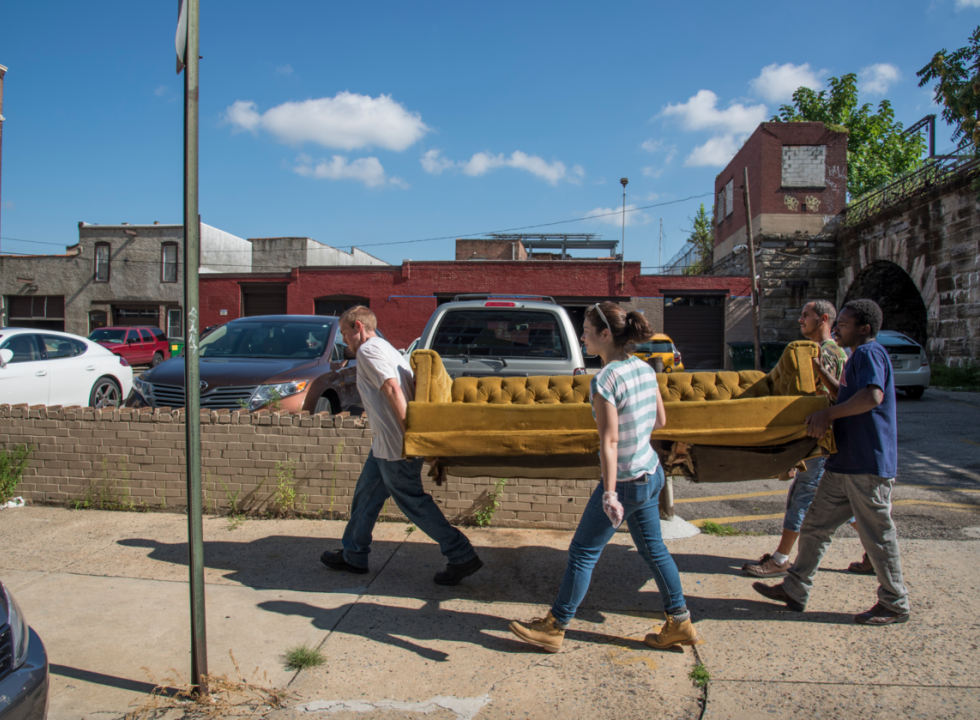 CONSUMPTION is a project that grew out of Rick Lowe’s residency with Asian Arts Initiative. The goal of the project was to explore ways to bridge relationships between the diverse stakeholders along Pearl Street in Philadelphia’s Chinatown North. 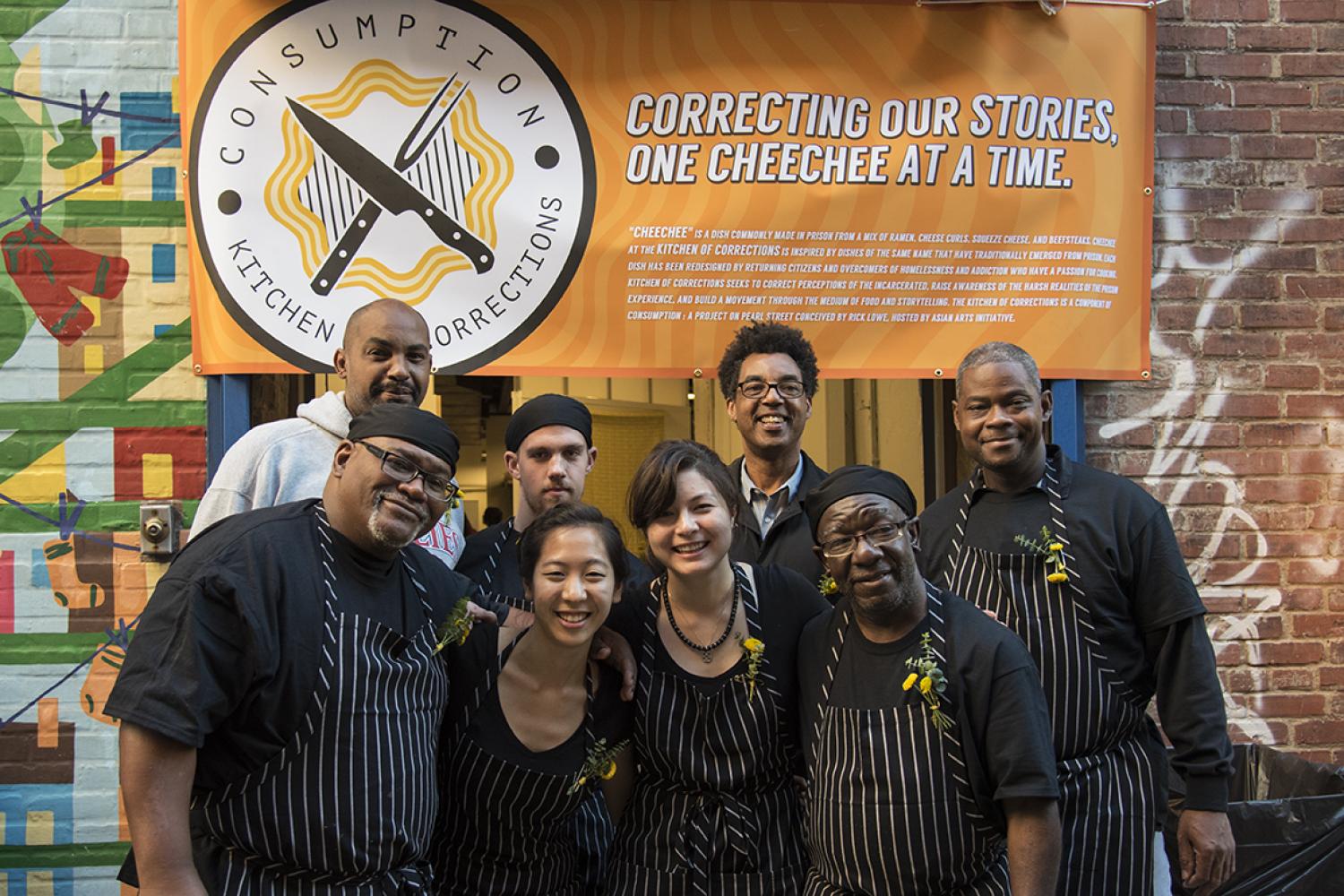