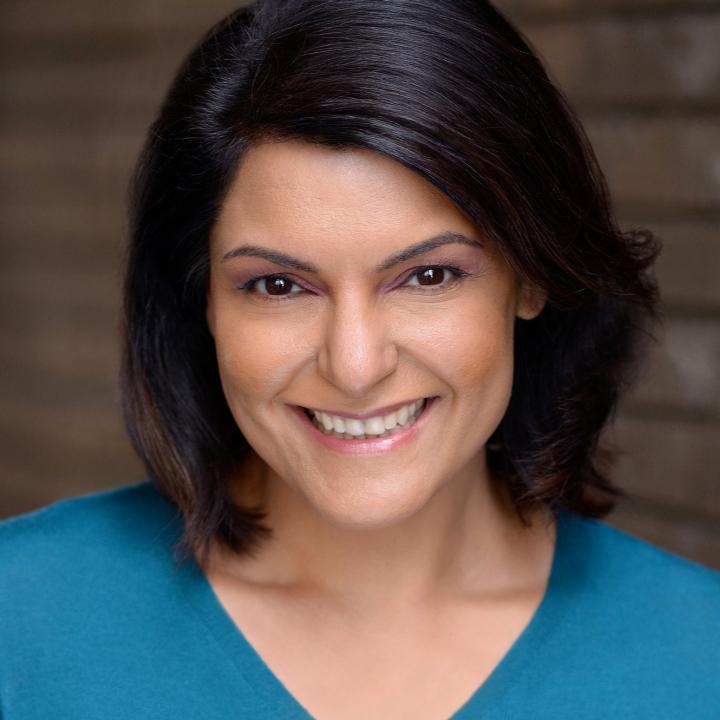 Rupal Pujara is an accomplished performer with over 20 years of stage and on-camera experience.  She recently played the role of Dr. Kathari in the feature film Creed, opposite Sylvester Stallone and Michael B. Jordan.  Ru has a strong passion for new and devised works and has done several readings for prominent Philadelphia theatre companies such as Interact, Azuka, Lantern and People’s Light Theatre.  In addition to acting, Ru is an accomplished vocalist.  She was the lead singer of a hip-hop/funk band, The Hustle and released a solo music album in the UK as Lady Ru.

Snake Charmer is the unbelievable story of how Rupal, an Indian-American girl living in a small Pennsylvania town became Lady Ru, a rising British pop star. 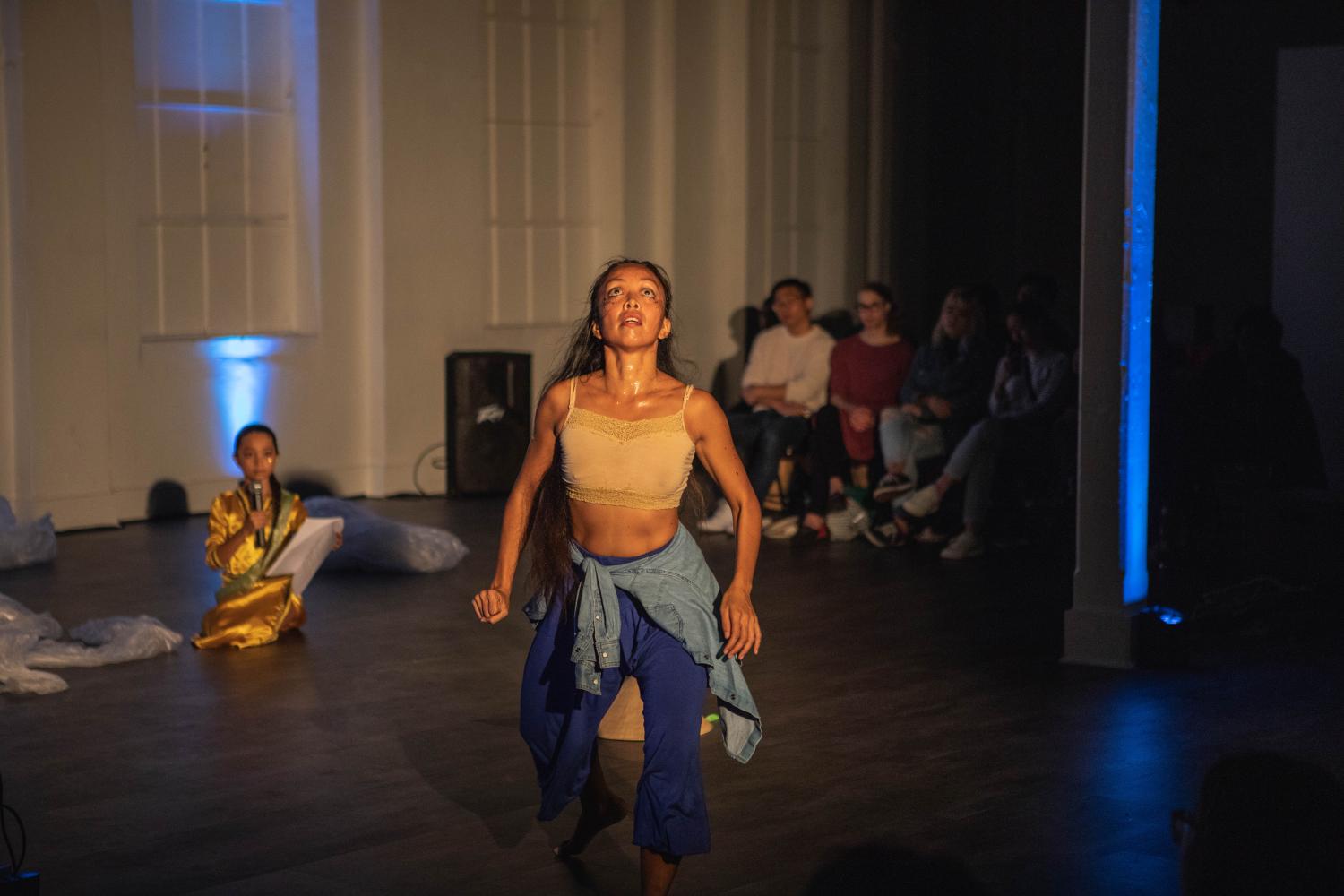