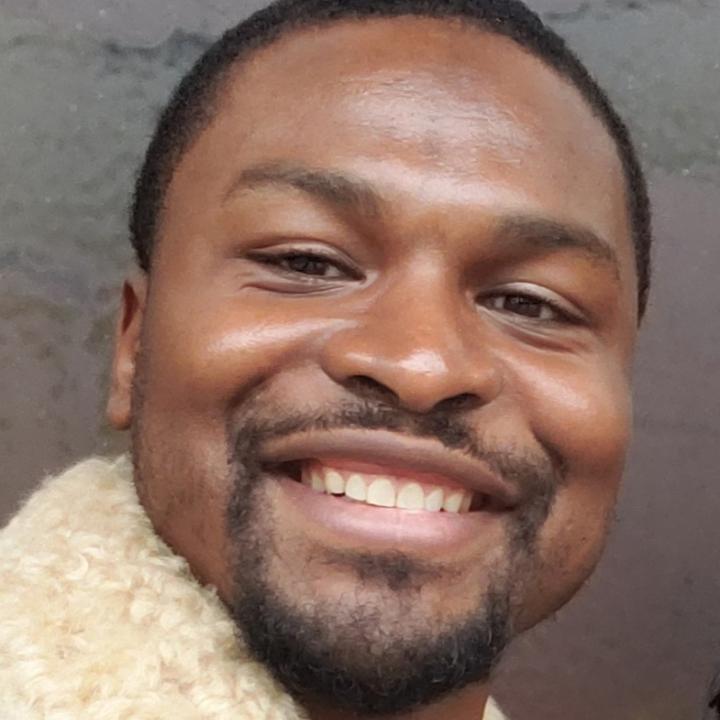 Artist Russell Craig has a deeply personal connection to the theme of incarceration-- it was during his seven-year imprisonment for a non-violent drug offense that Craig taught himself to create art. In a 2017 interview with news site Billy Penn, Craig said of his experience with the prison system, “When you’re first getting there from being free, it’s like an overwhelming kind of feeling and you have to adjust quickly, ya know. And once you see the number of Black people that are locked up — you hear about mass incarceration but once you’re there and you see it, it’s very overwhelming. Like, that’s one thing that I will never forget, when I was in my oranges and first coming in, you just see all the faces.”

Since his release in 2013, Craig has been using art to sustain himself and give back to the community. Much of his art draws on his personal experience facing the systemic oppression and criminalization of Black men, shining a light on police brutality and mass incarceration, among other injustices. 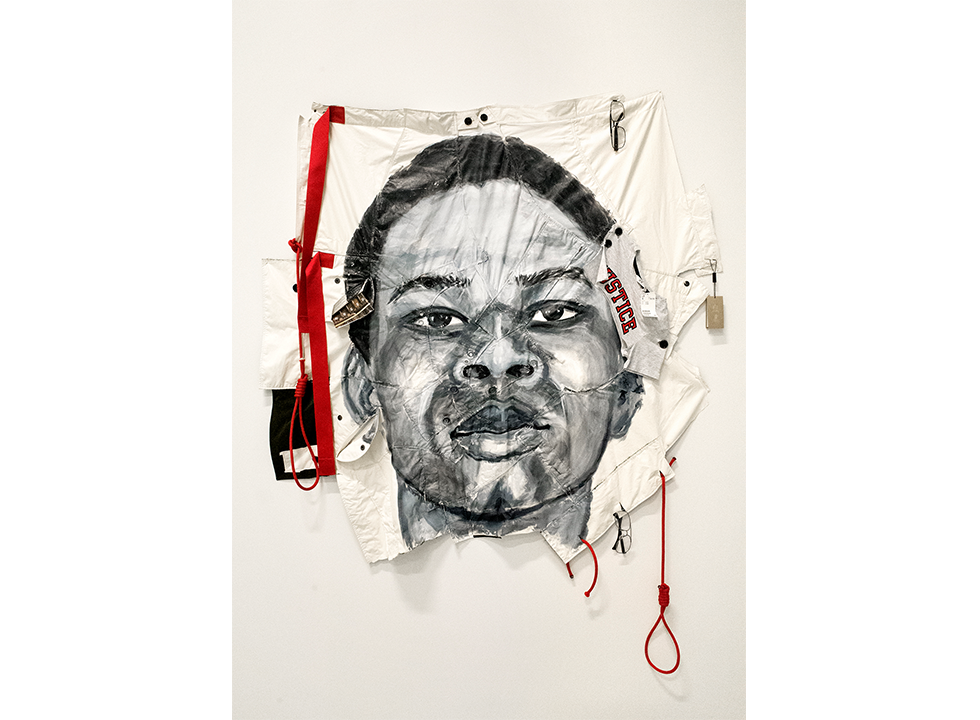 This piece, entitled Mockery, is a critique of the fashion industry, which is notorious for its appropriation of Black culture as well as incidents of using anti-Black imagery in designs, all the while making money from Black consumers.