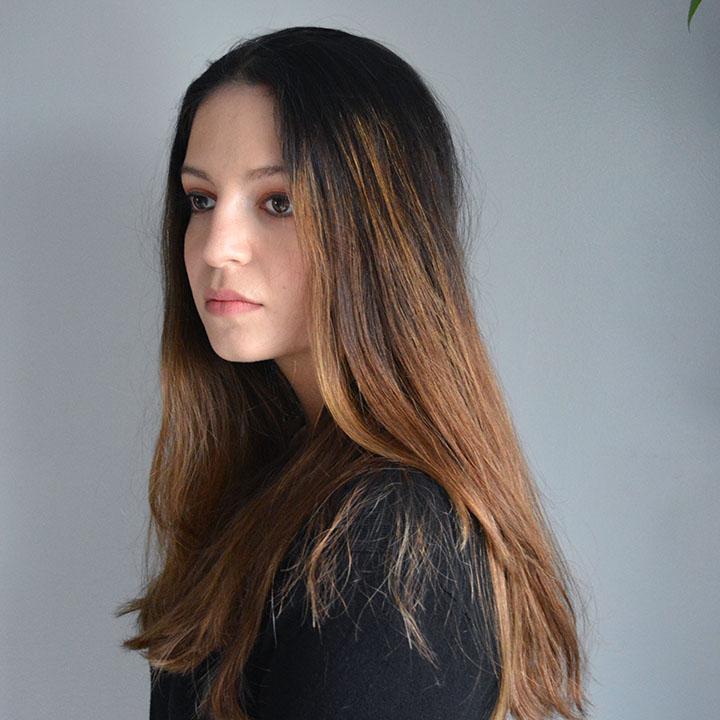 Tania Qurashi is a painter who lives and works in Philadelphia, PA. Qurashi attended The University of the Arts in Philadelphia and received a BFA in Interdisciplinary Fine Arts in 2016. She is currently a graduate candidate at the Pennsylvania Academy of Fine Arts. She has attended a residency at the School of Visual Arts in New York City and completed the Tyler School of Art Summer Painting & Sculpture Intensive in Philadelphia, PA, and a residency at Goldsmiths College in London, UK. Qurashi has exhibited her work in group exhibitions including Asian Arts Initiative, Stella Elkins Gallery, Anne Bryan Gallery and The University of the Arts. Her work often explores portraits of musicians, crushes, characters, and objects that attempt to provide narratives that explore adolescent obsessions, transference, projection, adoration, and identity. Her work is interested in the melancholy and longing for a lost object that is similar to romance and heartbreak towards one’s cultural identity. As a product of an interracial marriage, she considers identity to be multiplicitous, vulnerable, and even unreliable. Her portraits serve as a way to communicate feelings of love and tension that are inspired by the marriage between her Guatemalan mother and Pakistani father as well as an exploration of forming one’s identity based on the people and things we love.

Act I and II

"Flowers, in many of my pieces often embody myself. They communicate the longing, separation and inability to express myself romantically. Often times, they are expressed through brushstrokes caressing the portrait. This piece rejects that and relates to the idea of interracial marriage as a way to express separate identities. Although the pieces can exist without one another, there is power when they are presented together." -- Tania Qurashi 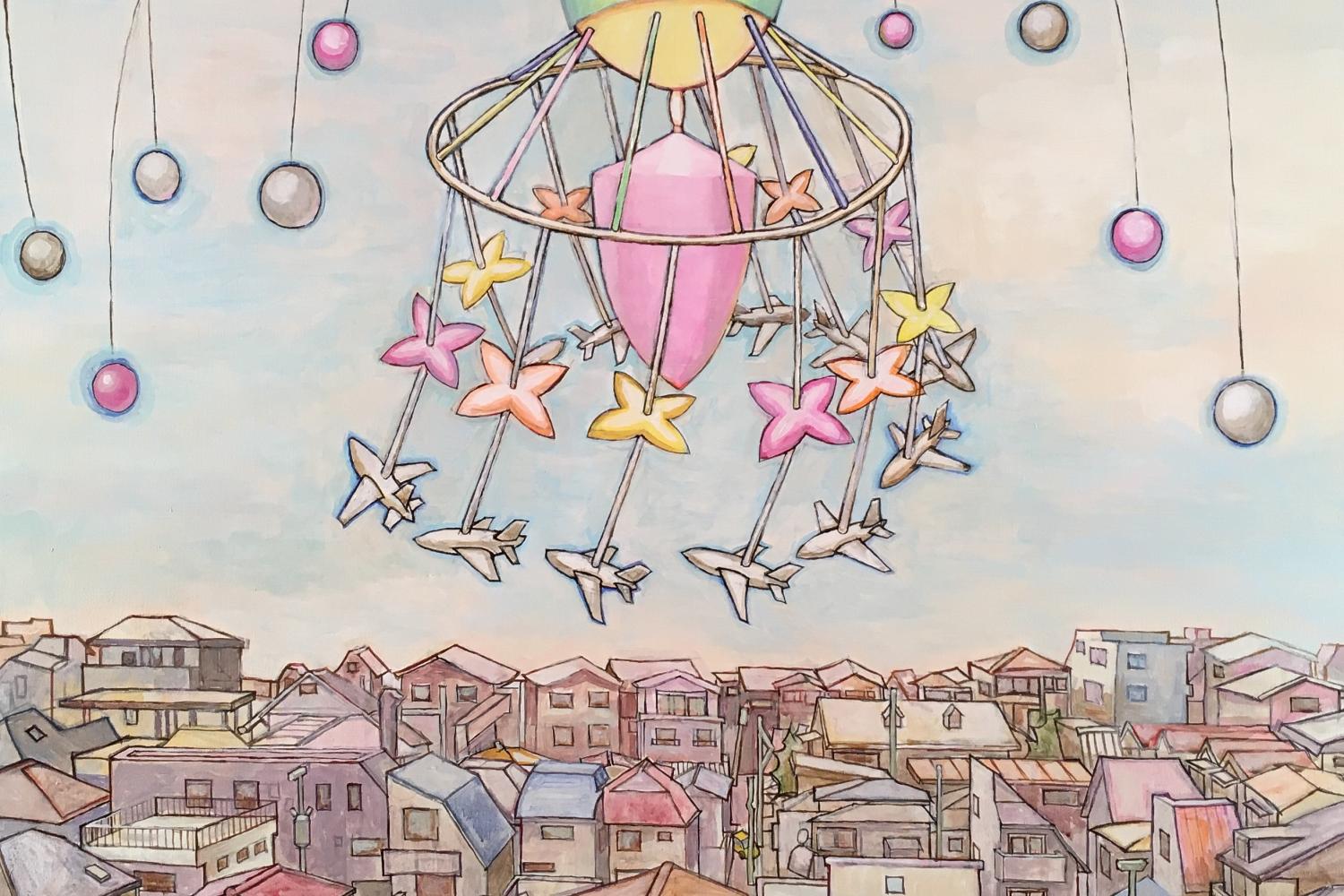