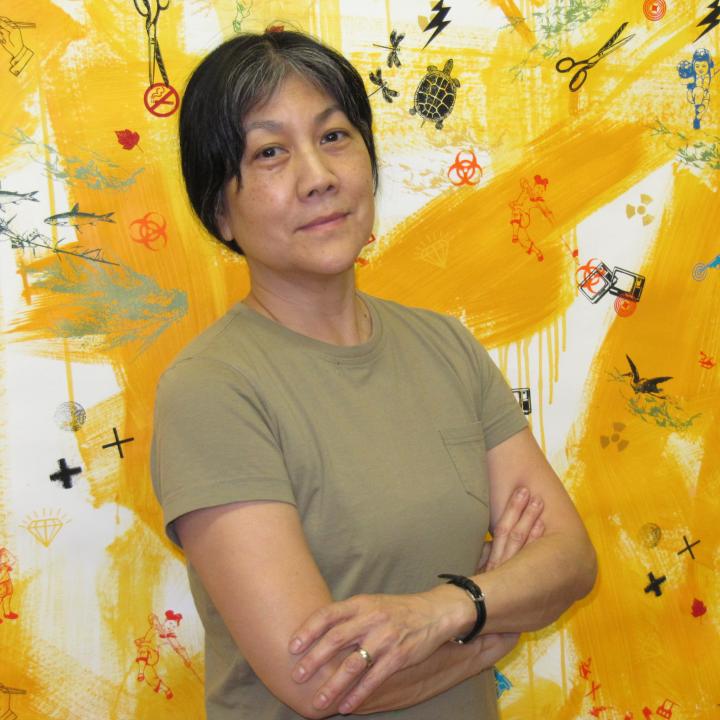 Tomie Arai is public artist who lives and works in NYC. She has designed both temporary and permanent public works of art for Creative Time, the US General Services Administration Art in Architecture Program, the NYC PerCent for Art Program, the Cambridge Arts Council, the MTA Arts for Transit Program, the New York City Board of Education and the San Francisco Arts Commission. Tomie’s work has been exhibited nationally and is in the collections of the Library of Congress, the Bronx Museum of the Arts, the Japanese American National Museum, the Williams College Museum of Art, the Museum of Modern Art and the Whitney Museum of American Art. She has been a recipient of two New York Foundation for the Arts Fellowships in Printmaking for 1991 and 1994; a 1995 Joan Mitchell Visual Arts Grant, a 1994 National Endowment for the Arts Visual Arts Fellowship for Works on Paper and three MidAtlantic Arts Foundation Visual Artists Residency Grants. In 1997, she was one of ten women nationwide to receive an Anonymous was a Woman Grant for achievement in the visual arts. In the year 2000, Tomie Arai was one of 50 artists nationwide to participate in the Artists & Communities: America Creates for the Millennium Project, sponsored by the MidAtlantic Arts Foundation and the NEA. Tomie received a National Lifetime Achievement Award from the Women's Caucus for Art in 2016.

In 2015, she co-founded the cultural collective, The Chinatown Art Brigade with artists Betty Yu and ManSee Kong.  The Brigade is a recent recipient of a 2016 Lower Manhattan Cultural Council Creative Engagement grant and a  2016 Arts and Activism grant from the Asian Women's Giving Circle for the public art project, 'Here to Stay'. Tomie, Betty Yu and ManSee Kong are currently 2016 A Blade of Grass Fellows for Socially Engaged Art. 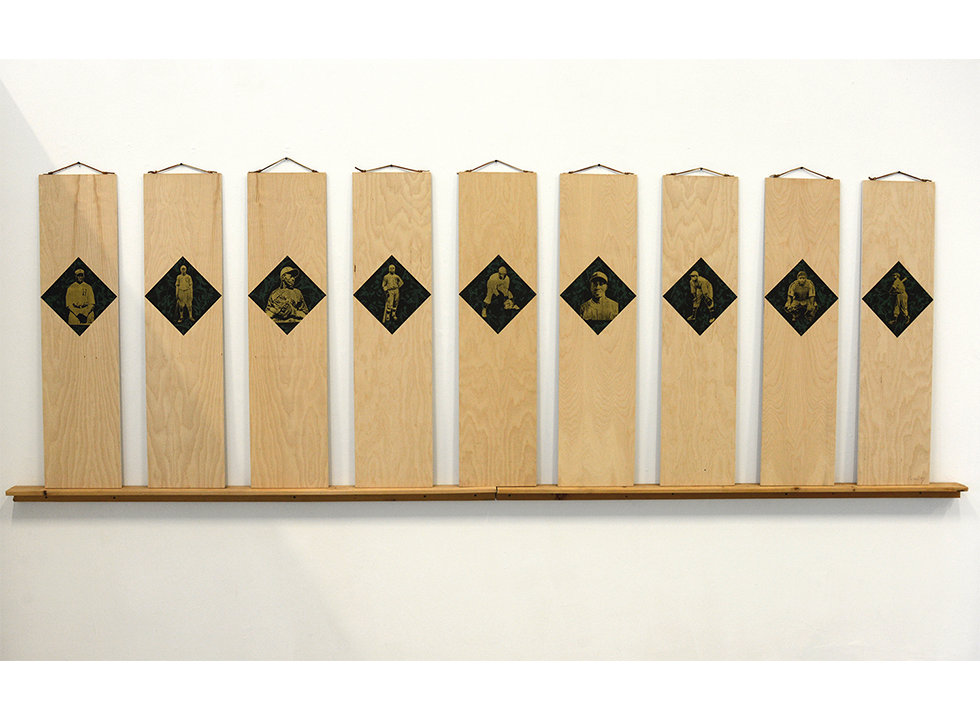 In response to the 50th anniversary of Jackie Robinson’s crossing of the color barrier in major league baseball, Black Diamonds was created for the exhibition, Bases Loaded: A tribute to the Negro Baseball Leagues. 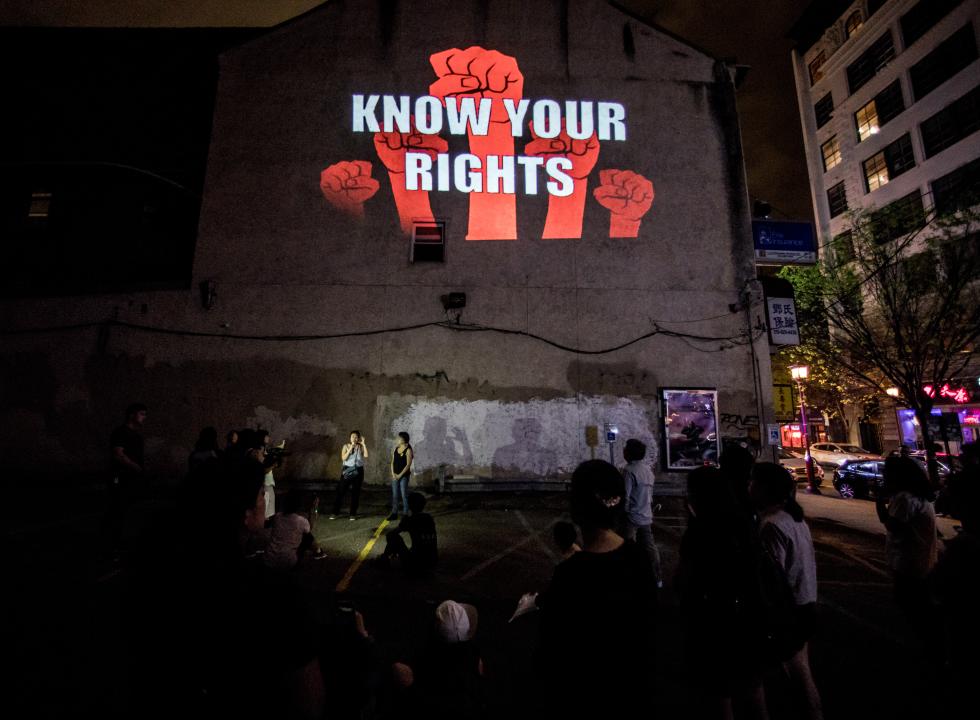 As part of the Chinatown Art Brigade, Tomie Arai collaborated with the Chinese Youth Organizing Project (CYOP) of Asian Americans United (AAU) to provide and design a visual platform that amplified immigration rights on both a local and national level. 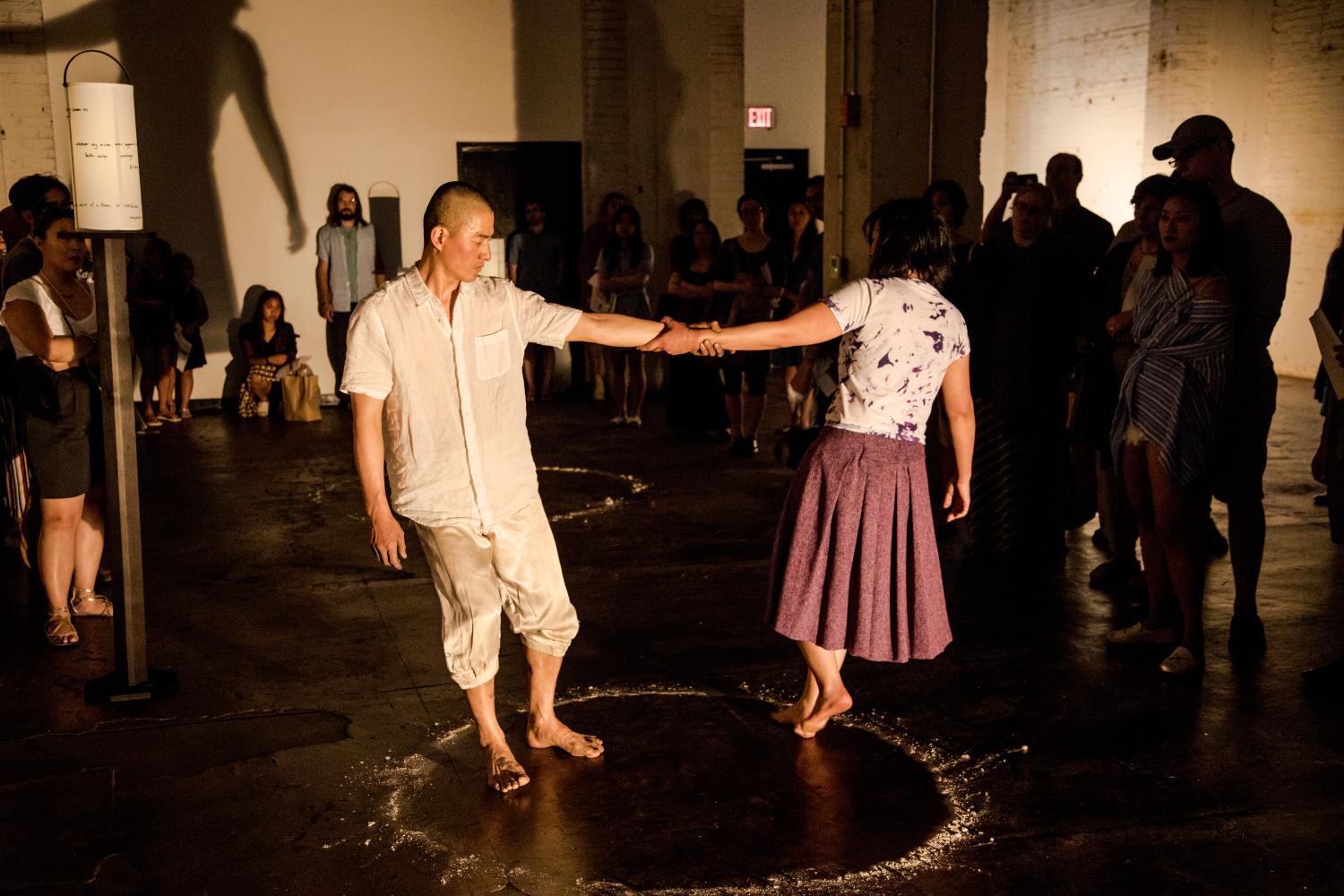