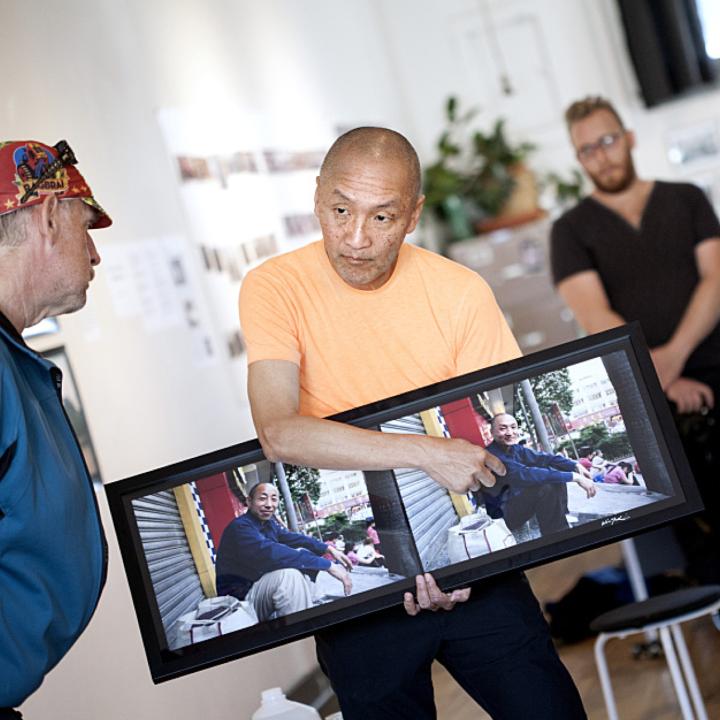 Wing Young Huie’s projects explore a myriad of social issues, including immigration, race, adoption, urban and rural life, dementia, faith, Lutheranism, gender, homelessness, and youth culture. Though much of his work centers on his homeland of Minnesota, his current series Chinese-ness explores experiences of identity in the United States and the Motherland of China, employing documentary and conceptual conceits, and occasionally a chalkboard. Wing uses photography as a societal mirror and window, seeking to reveal not only what is hidden, but also what is plainly visible and seldom noticed, providing a collective portrait of the them who are really us. As an extension of his public art installations that create informal communal spaces, in spring 2011 Wing opened The Third Place Gallery. Housed in a building that previously sat empty for 47 years, Wing has turned the space into an urban living room for guest artists, social conversation, karaoke, and ping pong. 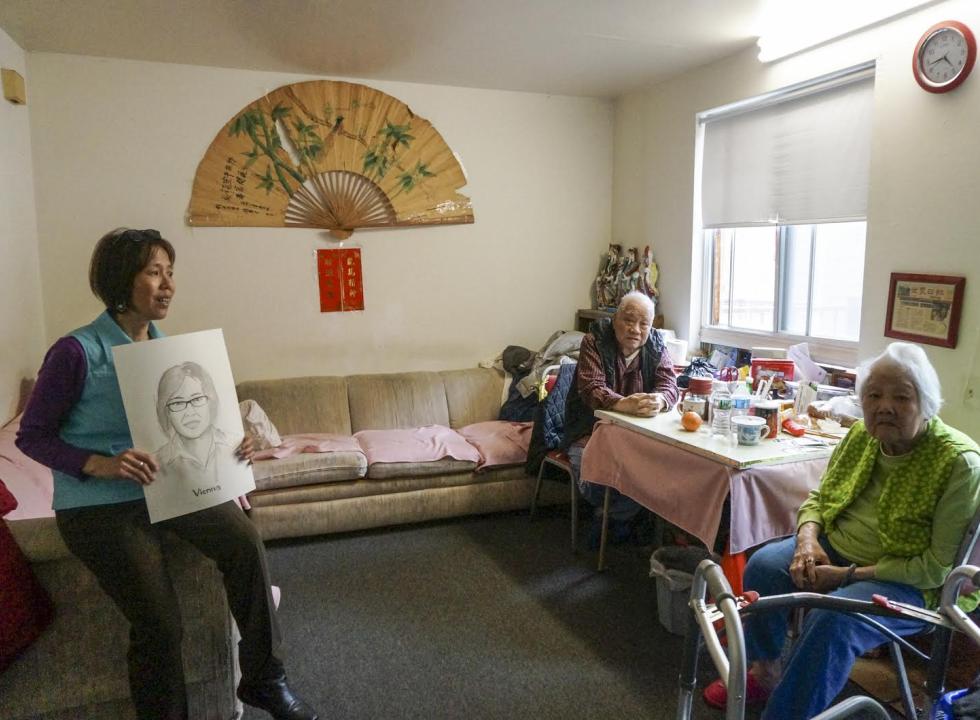 Wing Young Huie’s Chinese-ness is an examination of personal identity and interpersonal connection through the exploration of the diverse experiences of Chinese people. Huie will photograph different Chinese communities from take-out restaurant owners to school children to athletes. For the sub-project, I am You, Huie will briefly switch places with other Chinese men (whose lives he could have had) by photographing them and having them photograph him wearing their clothes. 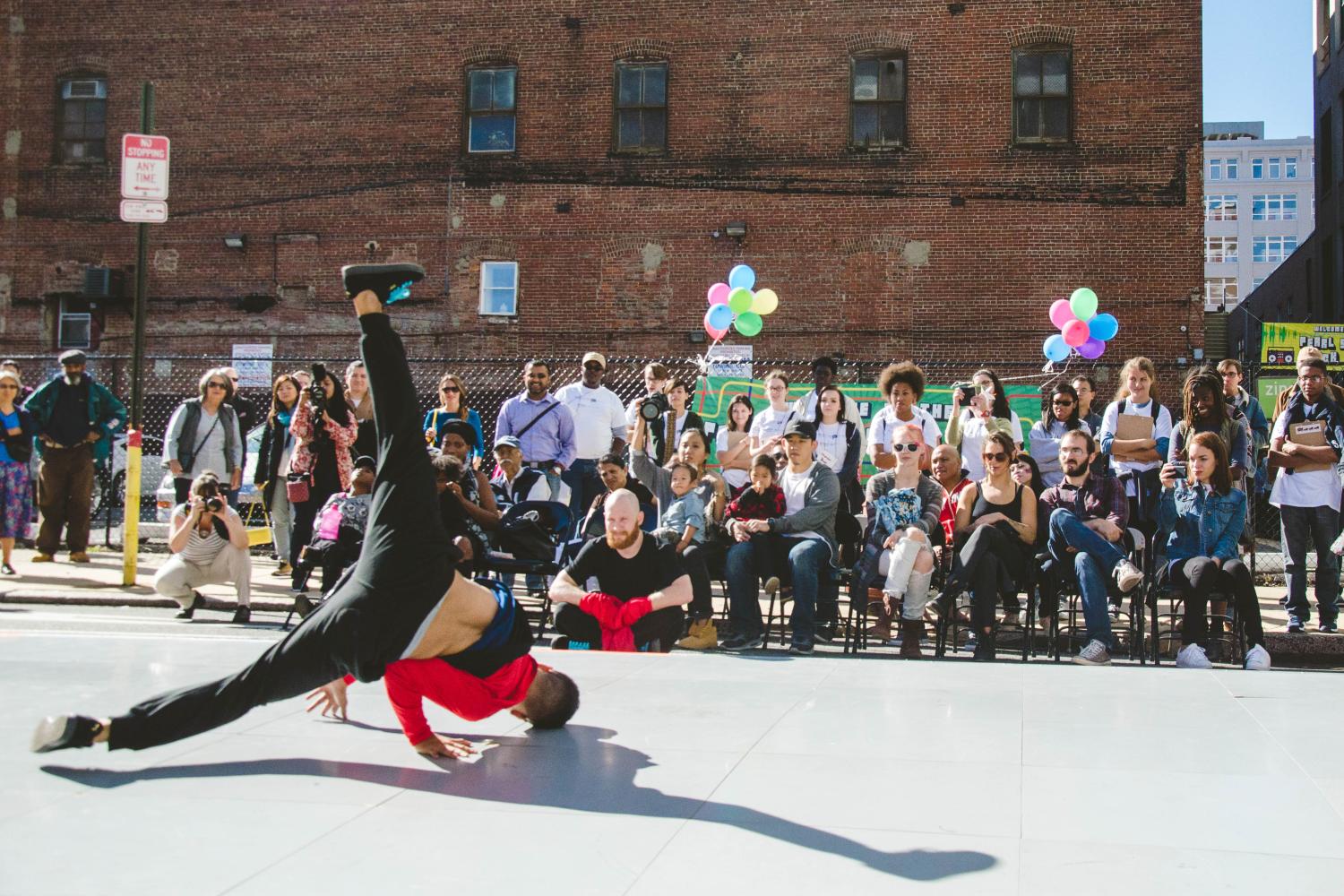