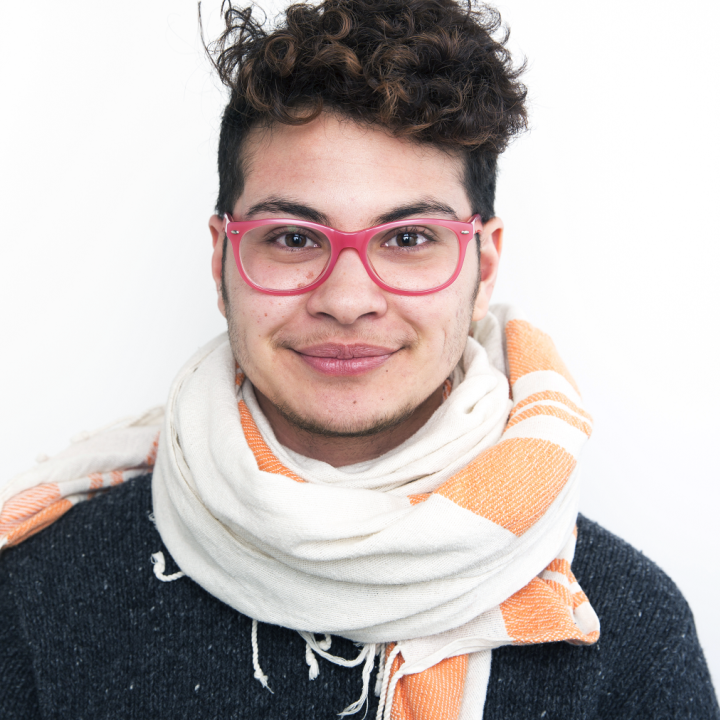 Zavé Martohardjono is an interdisciplinary artist interested in geopolitics, social justice, queer glam, and embodied healing. They were born in Canada and call New York City and Indonesia home. They received their B.A. in International Relations from Brown University (2006) and M.F.A. in Media Arts Production from the City College of New York (2009). They’ve performed at BAAD!, Boston Center for the Arts, Center for Performance Research, Gibney Dance, Issue Project Room, Leonard & Bina Ellen Art Gallery, Movement Research at Judson Church, Panoply Performance Laboratory, Recess, and the Wild Project. Zavé is currently a dance artist in residence at the Bronx Museum of the Arts through the BxMA Co-Lab residency. Previously, Zavé was a Gibney Dance Work Up 3.0 artist (2017), had residencies at The Shandaken Project at Storm King (2016), La MaMa (2016), Chez Bushwick (2015), and was a Lambda Literary Fellow (2015). They recently contributed to Dancer-Citizen Issue 4 and MXRS Commons' February 2017 Commons. When not performing, they work at the ACLU, organize with artists of color in NYC, and are a Third Wave Fund advisory board member. 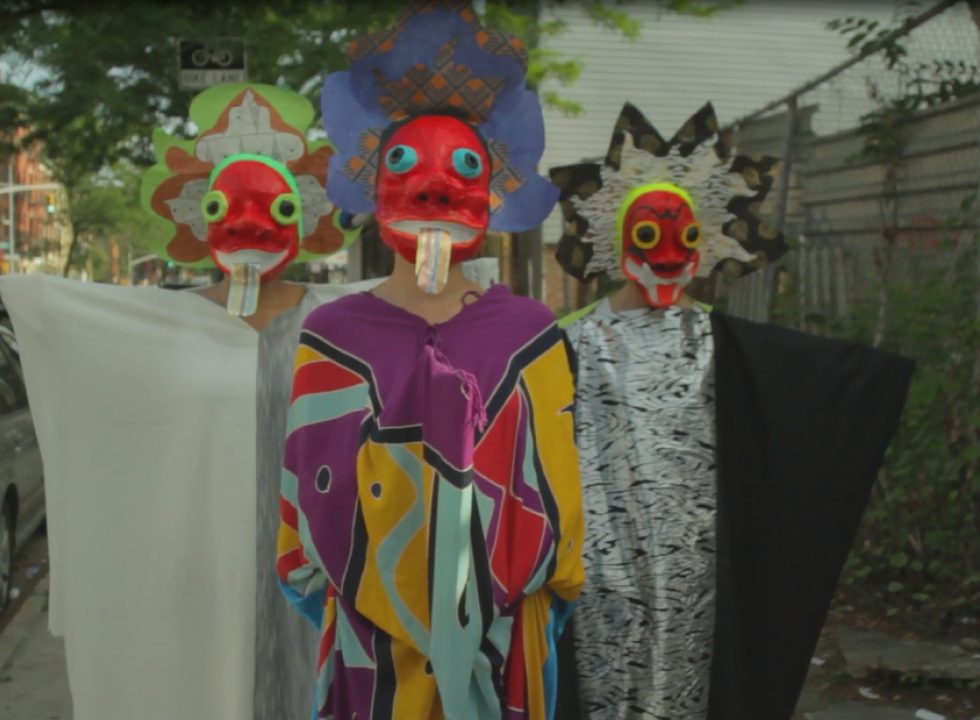 Autogeography: A Kind of Beginning

Autogeography: A Kind of Beginning reimagines the Barong, an animal-like spirit in Balinese performance who protects individuals and villages. In the film, three Barongs are lost in the gentrified Brooklyn neighborhoods of Bed-stuy and Greenpoint, where immigrant and Black American histories are rapidly disappearing.