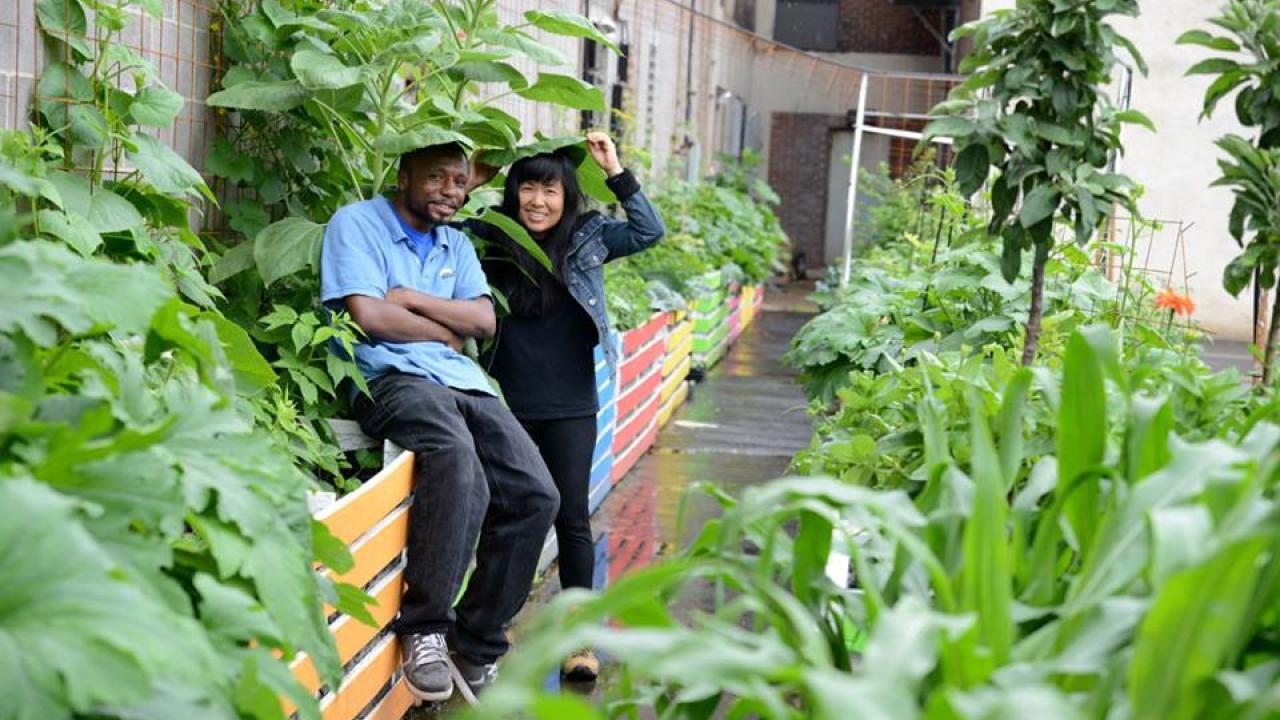 Asian Arts Initiative’s Social Practice Lab artist residency series commissions and supports the work of creative individuals and organizations in the highly diverse, rapidly changing neighborhood of Chinatown North in Philadelphia. The goal of Social Practice Lab is to allow for experimentation with processes that combine artistic excellence and innovation by building relationships and effecting positive change within the community. Asian Arts Initiative is especially interested in creative projects that address the issue of equity and access to power within Chinatown North and that foster opportunities for access and equitable development.

The inaugural Social Practice Lab in 2012 convened a panel of National Advisors, as well as a team of Local Advisors from neighborhood institutions, to advise 7 artists and artist teams to pursue projects. Subsequent residencies have limited the number of concurrent projects, and expanded the length of residency, while remaining focused on innovative community projects.