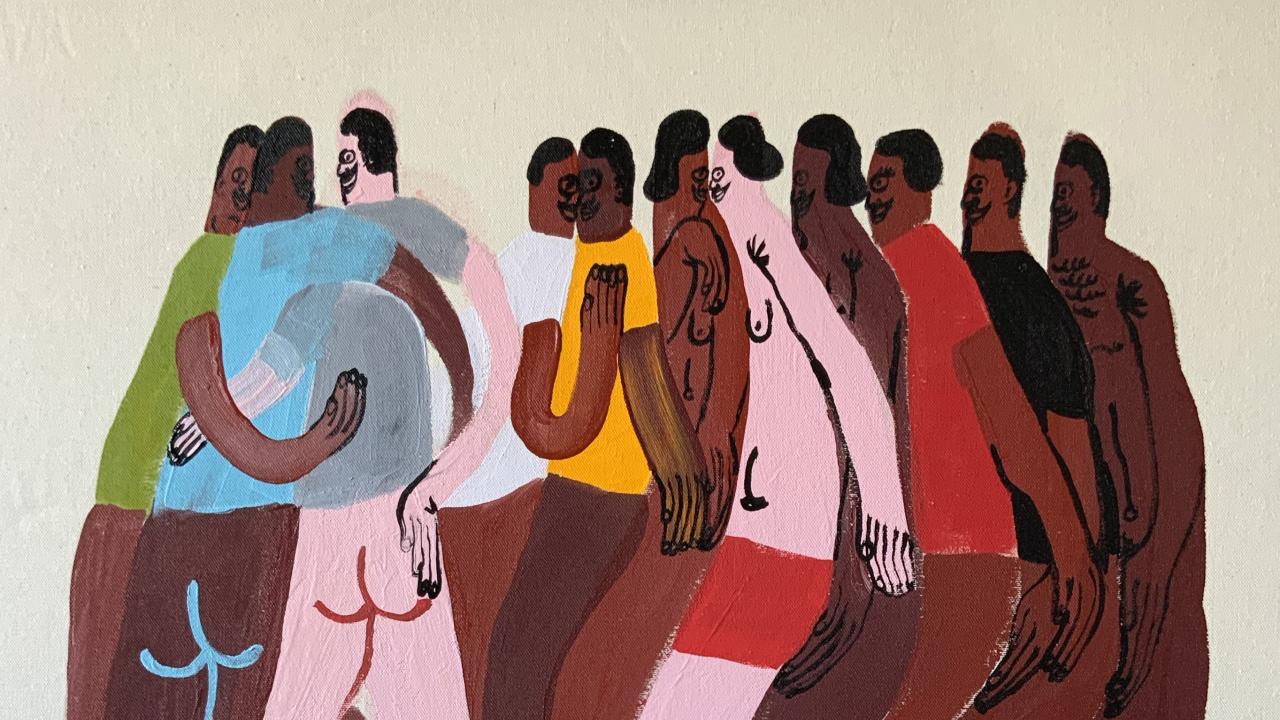 Centered in the art and social justice practice of Jeffrey Cheung and Unity, Unity at the Initiative is designed to give visibility and community to skaters, queer and/or trans people of color, and Asian Americans while challenging mainstream perceptions of each group.

Unity at the Initiative gives visibility and community to skaters, queer and trans people of color, and Asian Americans while challenging mainstream perceptions of each group. Cheung and Unity aim to make the DIY tools for art and self publishing accessible, elevating often unseen or ignored queer voices of color. At the same time, their queer skate days help hold space for participants, many of whom have never skateboarded, to come together, learn new tricks, and be supported. They view skateboarding as an expressive movement, a reclamation of streets and architecture. Not unlike self-publishing and subverting censorship, they believe that queer and trans people of color in motion, particularly in public space, is a signal and an act of resistance in the confines of patriarchy, heteronormativity, and white supremacy.

Major support for Unity at the Initiative has been provided by The Pew Center for Arts & Heritage. 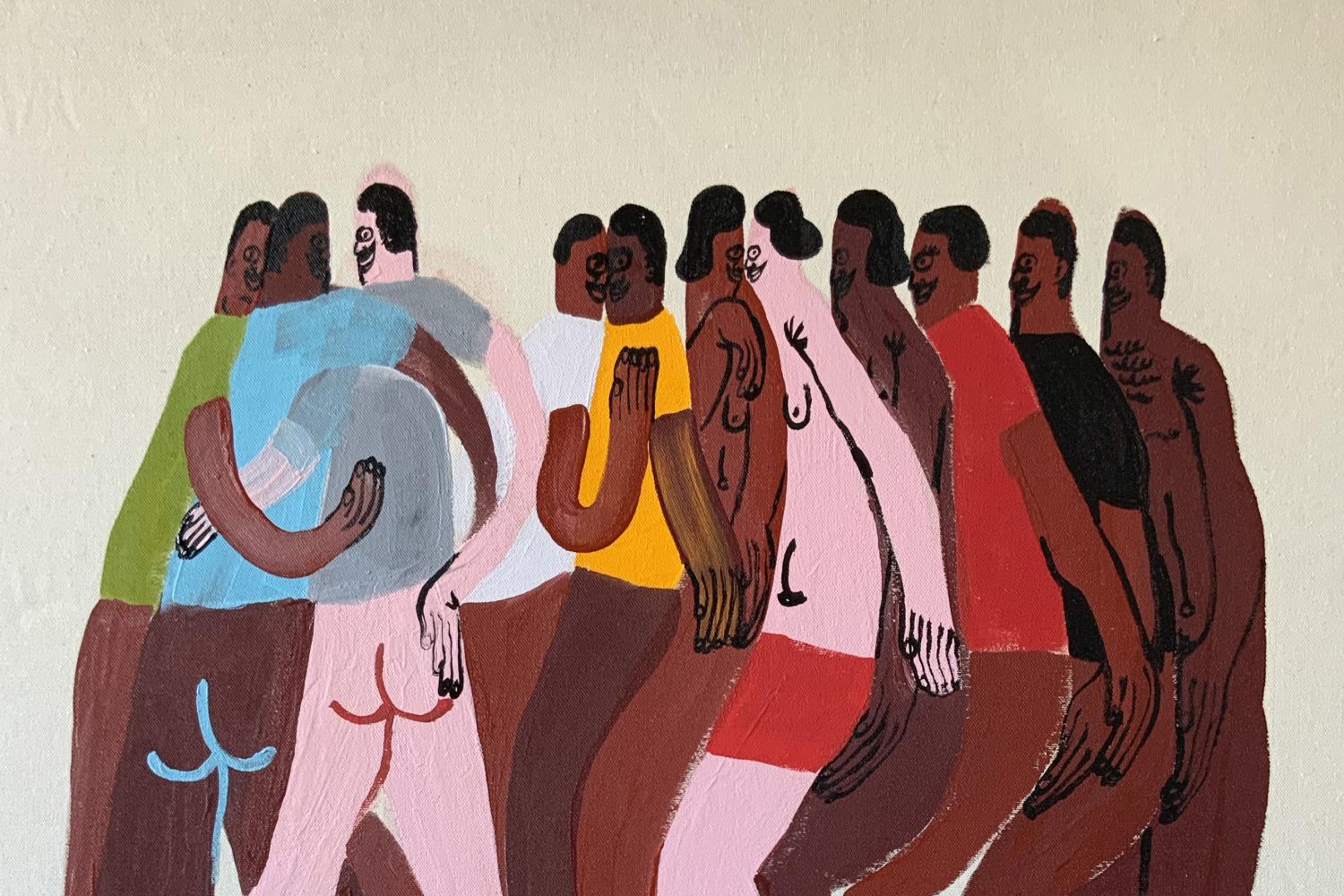 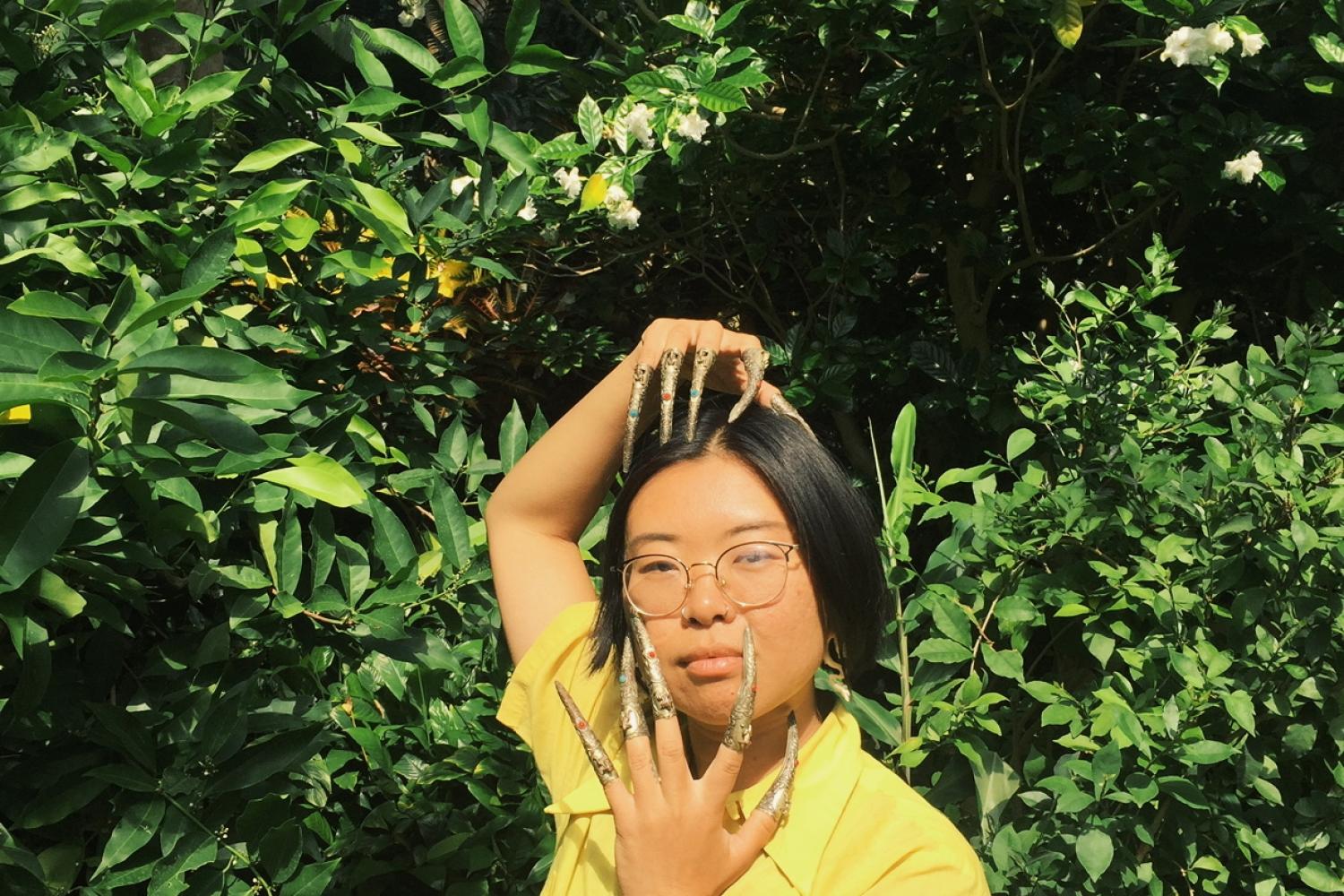 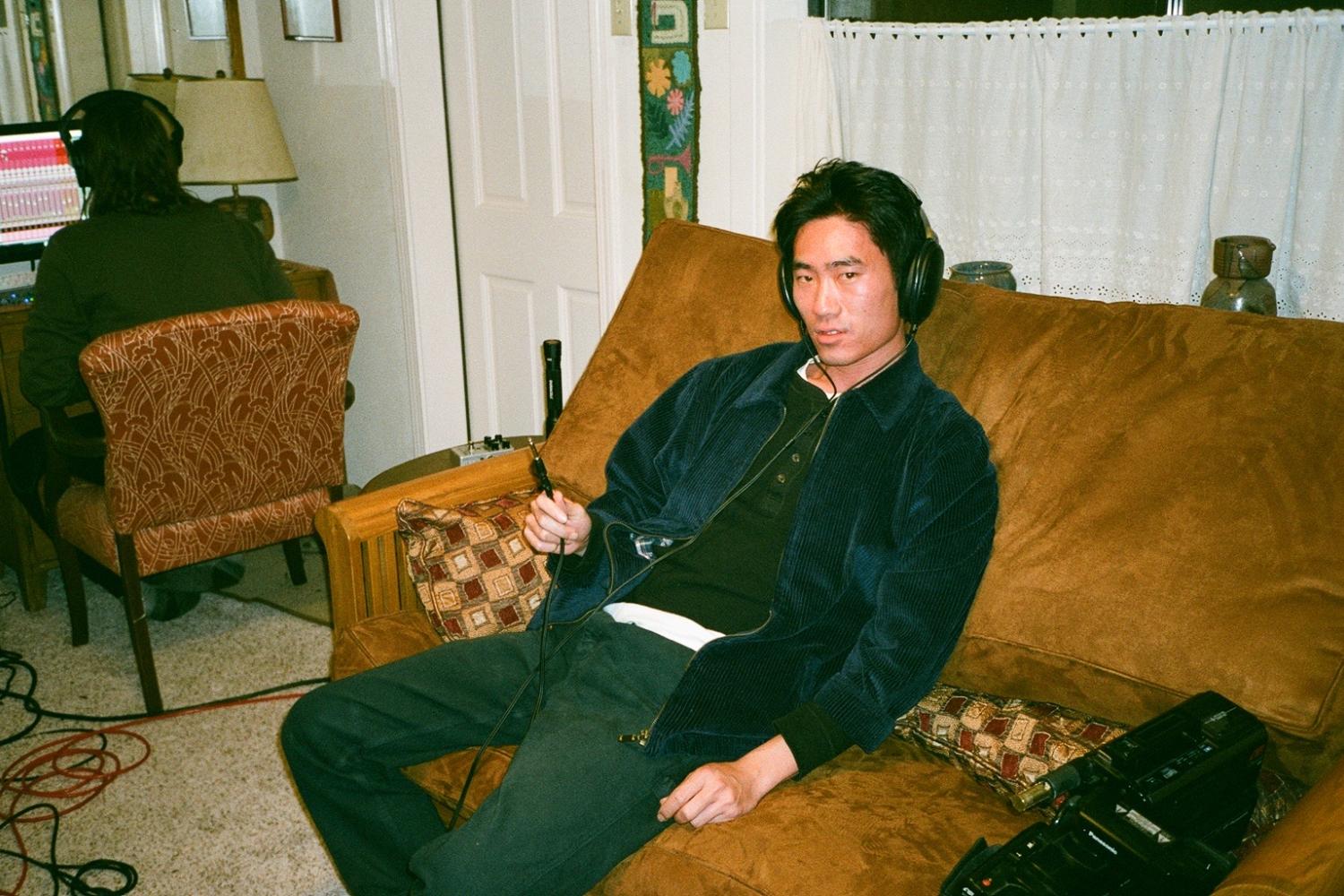