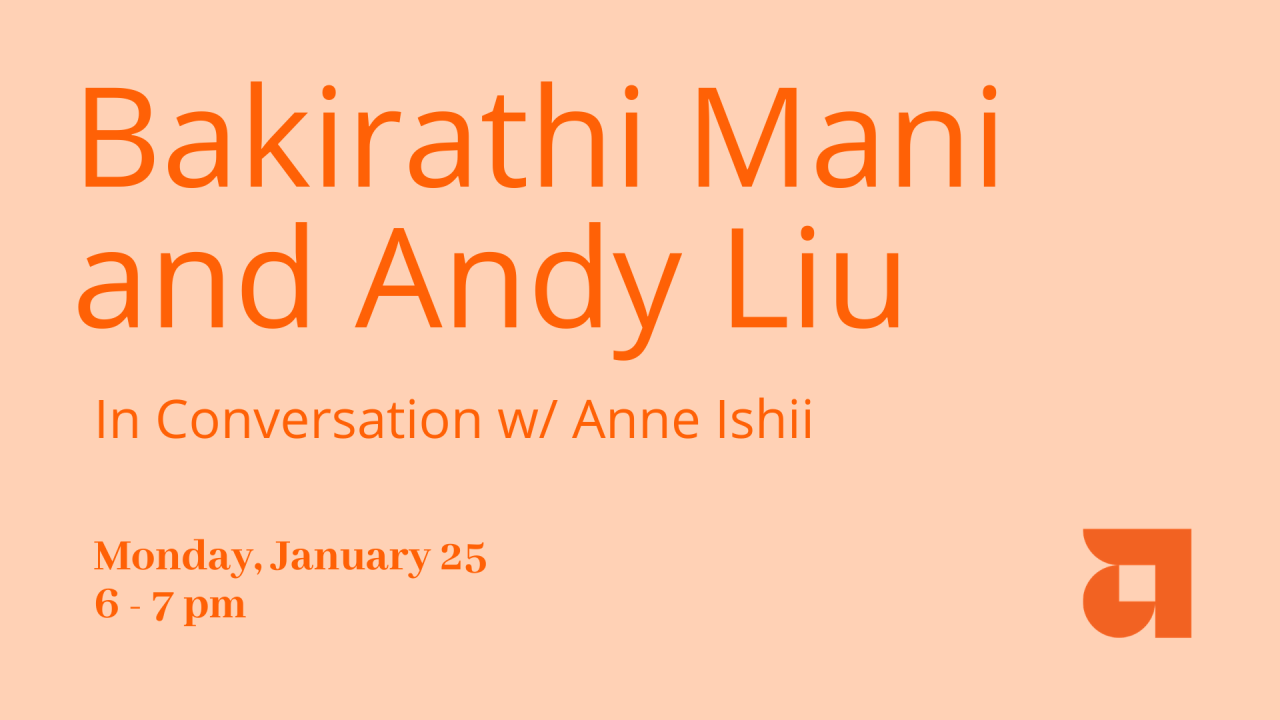 Tune into the program on January 25, from 6-7pm: https://youtu.be/AAfNmZ_8bQY

Kamala Harris—the first Black South Asian American Woman to be inaugurated as Vice President of the United States. Mindy Kaling—actor/producer from The Office, turned out not one but two major TV projects starring South Asian romantic leads (Never Have I Ever and Four Weddings and a Funeral). Both of those shows proved to be runaway hits with “general audiences.” Andrew Yang pimped MATH, and Parasite was the first foreign film to win a Best Picture Oscar in 2020.

And yet. Asian Americans have been asking of ourselves: is this enough and why does it matter? Does it matter?

We’re delighted to have Bakirathi Mani, recently the author of Unseeing Empire: Photography, Representation and South Asian Americans in conversation with co-host of the podcast Time to Say Goodbye and author of Tea War: A History of Capitalism in China and India, Andrew Liu, about the desire for representation in radicalized immigrant communities. Both will be joining us at Asian Arts Initiative in our Black Box Theater in a special broadcast production. 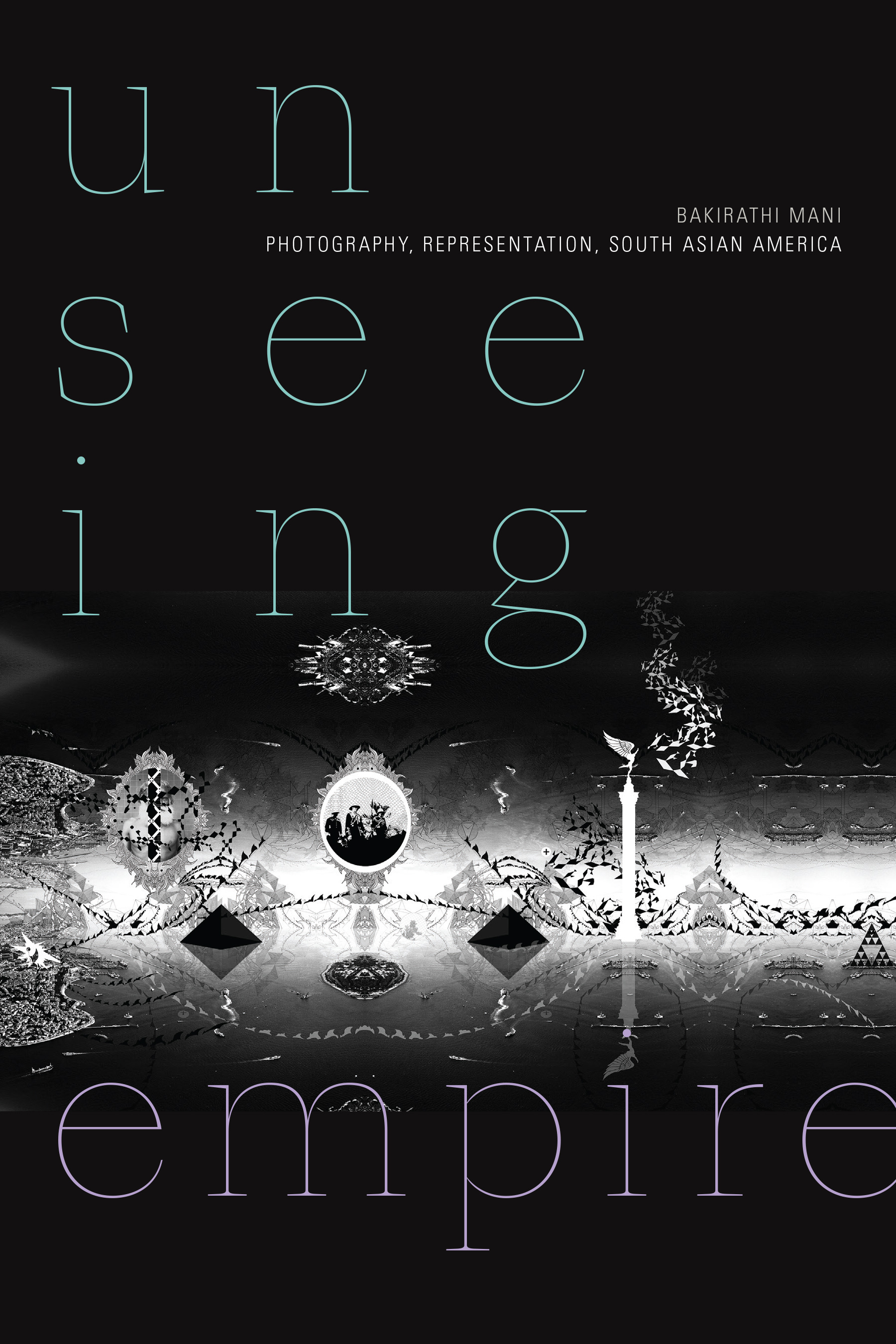 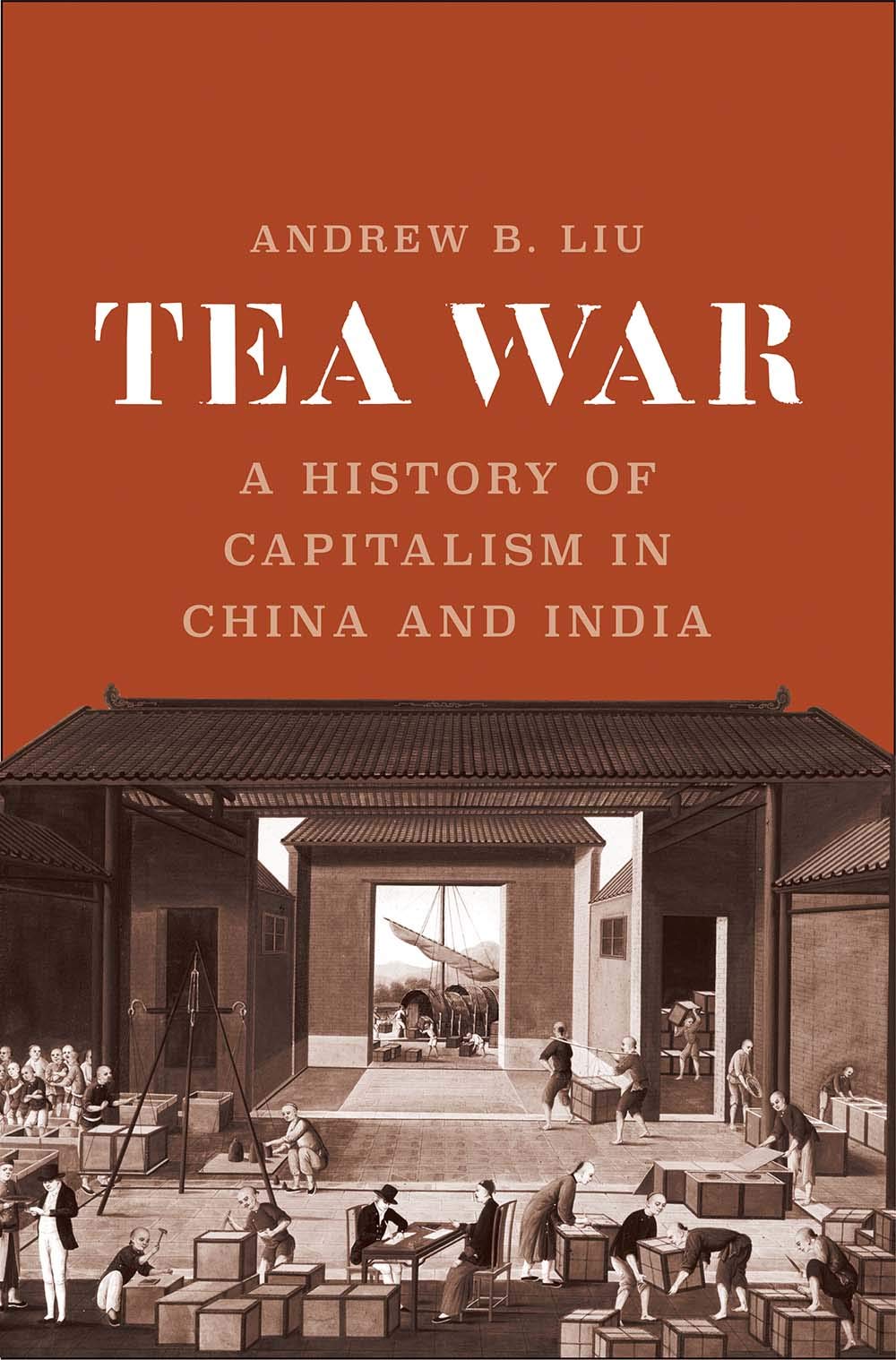 Support for this program was provided by The John S. and James L. Knight Foundation.