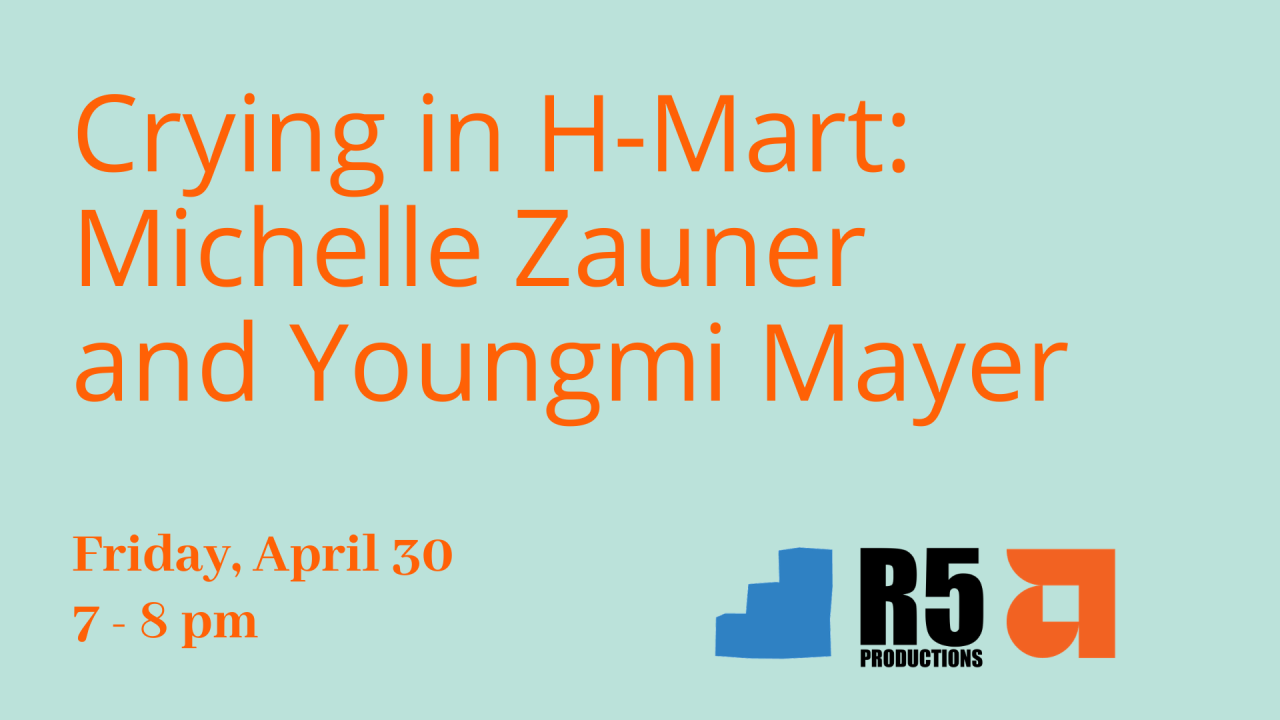 Join Asian Arts Initiative alongside presenting partners Union Transfer, and Blue Stoop, as we celebrate indie music idol Michelle Zauner, aka Japanese Breakfast, in her literary debut, Crying in H-Mart. This much anticipated book is an unflinching, powerful memoir about growing up Korean American, losing her mother, and forging her own identity.

Zauner will be in conversation with Youngmi Mayer, comedian and co-host of Feeling Asian, a podcast where two Asians talk about their feelings.

Books will be available for sale by The Head & The Hand Bookstore. 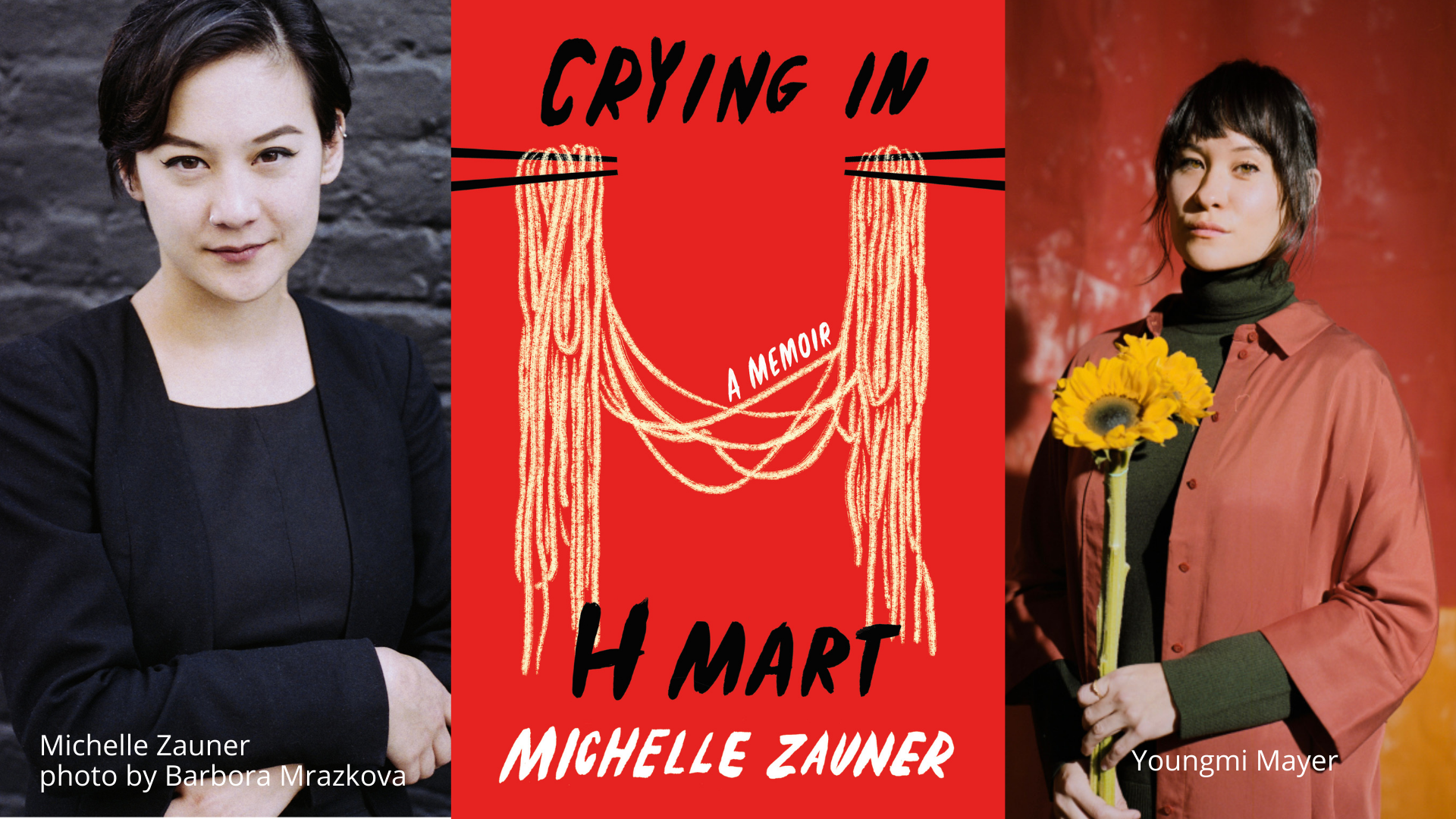 From the indie rockstar of Japanese Breakfast fame, and author of the viral 2018 New Yorker essay that shares the title of this book, an unflinching, powerful memoir about growing up Korean American, losing her mother, and forging her own identity.

In this exquisite story of family, food, grief, and endurance, Michelle Zauner proves herself far more than a dazzling singer, songwriter, and guitarist. With humor and heart, she tells of growing up one of the few Asian American kids at her school in Eugene, Oregon; of struggling with her mother’s particular, high expectations of her; of a painful adolescence; of treasured months spent in her grandmother’s tiny apartment in Seoul, where she and her mother would bond, late at night, over heaping plates of food.

As she grew up, moving to the East Coast for college, finding work in the restaurant industry, and performing gigs with her fledgling band–and meeting the man who would become her husband–her Koreanness began to feel ever more distant, even as she found the life she wanted to live. It was her mother’s diagnosis of terminal cancer, when Michelle was twenty-five, that forced a reckoning with her identity and brought her to reclaim the gifts of taste, language, and history her mother had given her.

Vivacious and plainspoken, lyrical and honest, Zauner’s voice is as radiantly alive on the page as it is onstage. Rich with intimate anecdotes that will resonate widely, and complete with family photos, Crying in H Mart is a book to cherish, share, and reread.

MICHELLE ZAUNER is best known as a singer and guitarist who creates dreamy, shoegaze-inspired indie pop under the name Japanese Breakfast. She has won acclaim from major music outlets around the world for releases like Psychopomp (2016) and Soft Sounds from Another Planet (2017).

Youngmi Mayer is the co-host of Feeling Asian, a podcast where two Asians talk about their feelings. After a lifetime of holding in their emotions (shoutout to Korean moms!), comedians Youngmi Mayer and Brian Park are ready to let them all out. Each week, Youngmi and Brian dive into topics that range from sex/dating to umm...not sex/dating stuff, and invite their interesting friends along the way. Who knew catharsis could look so Asian? New episodes out every Wednesday!