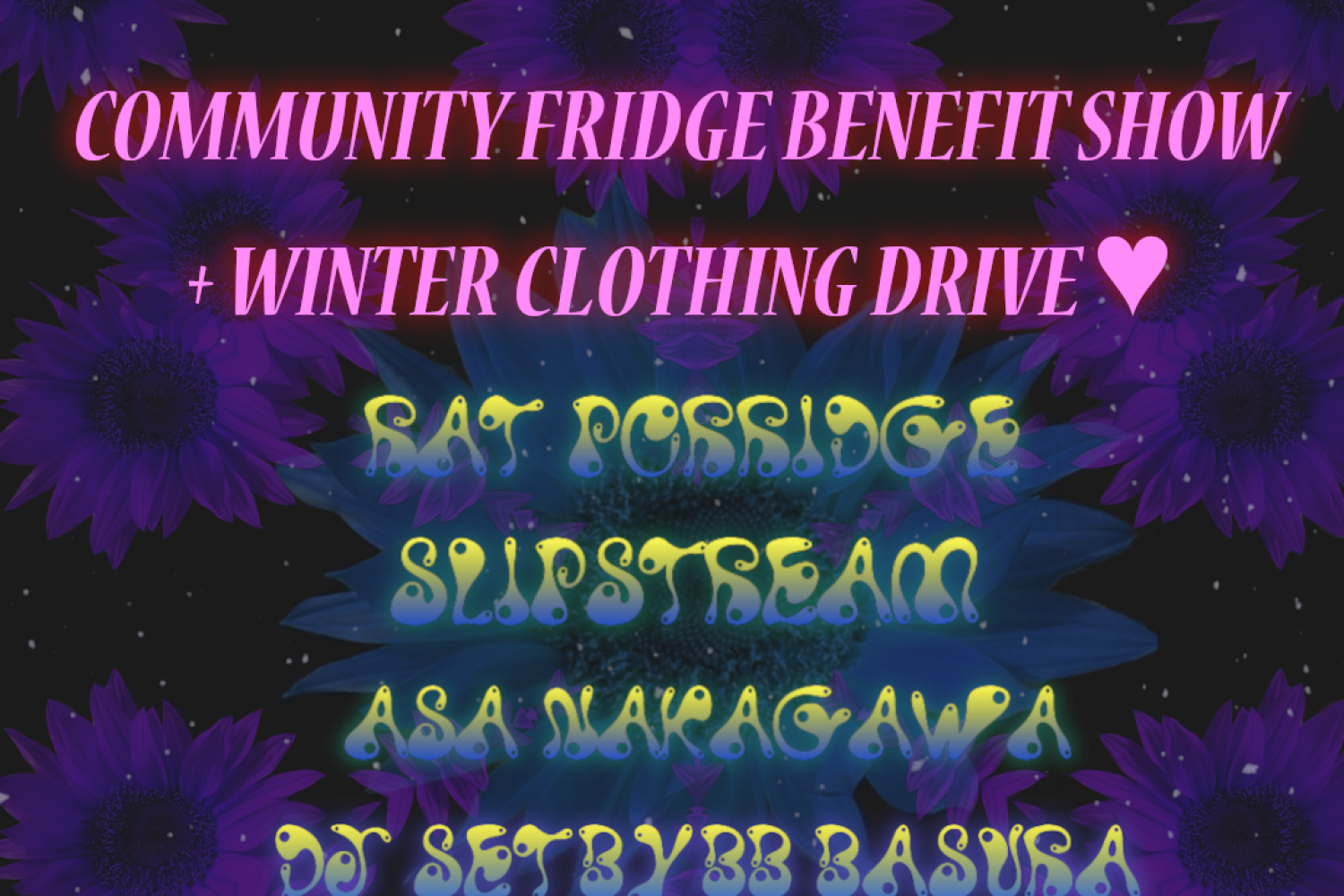 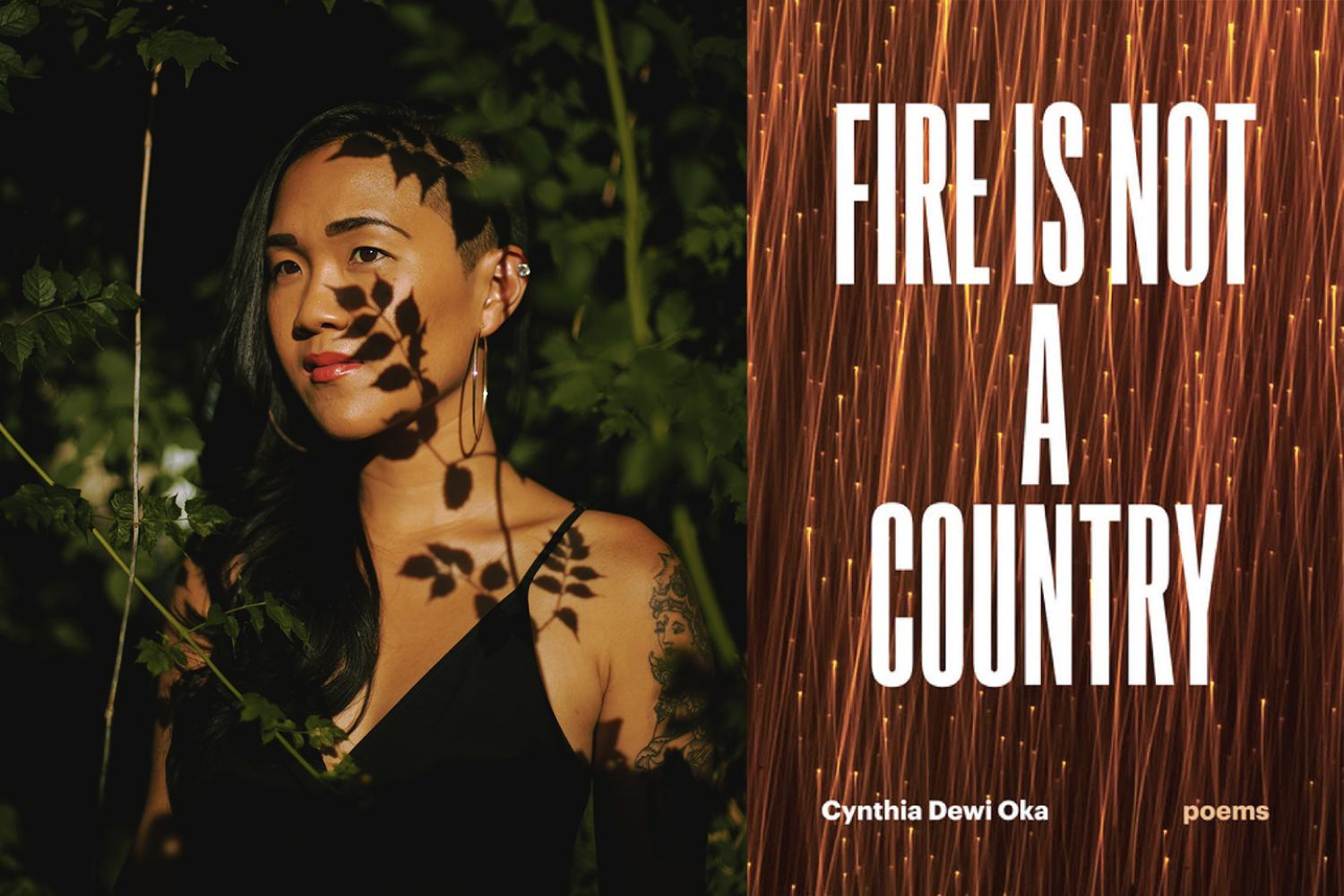 "Fire Is Not A Country" Book Launch! 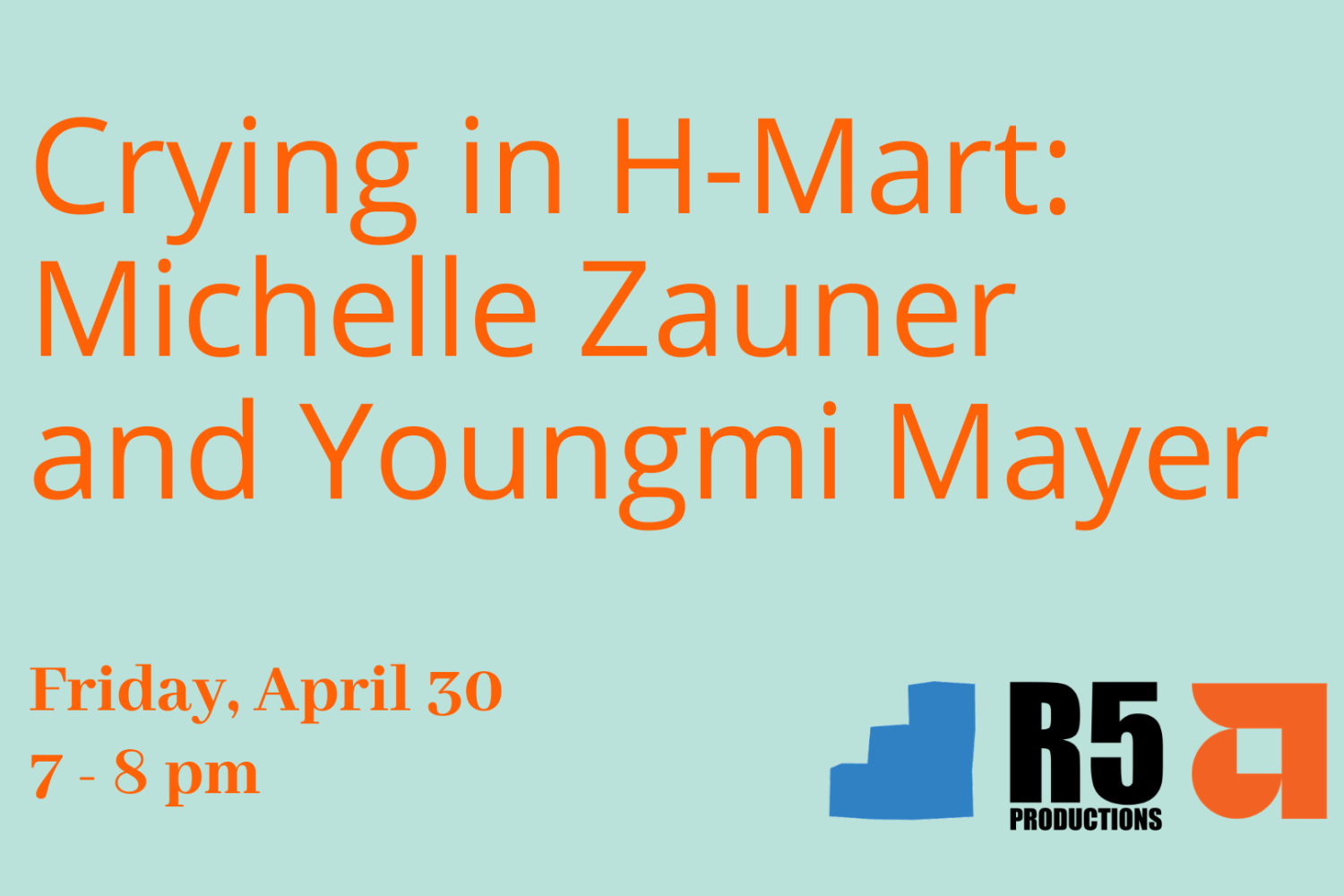 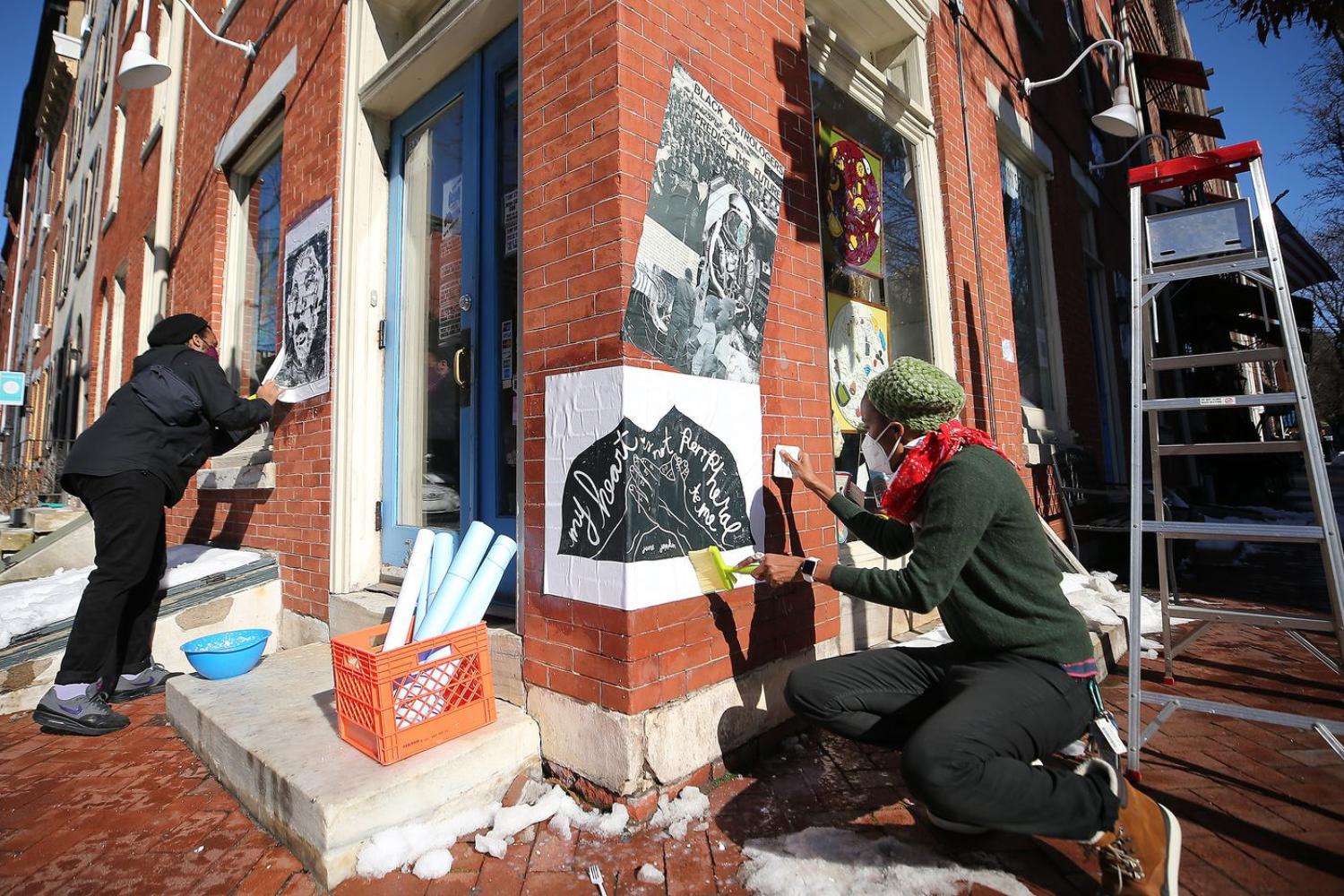 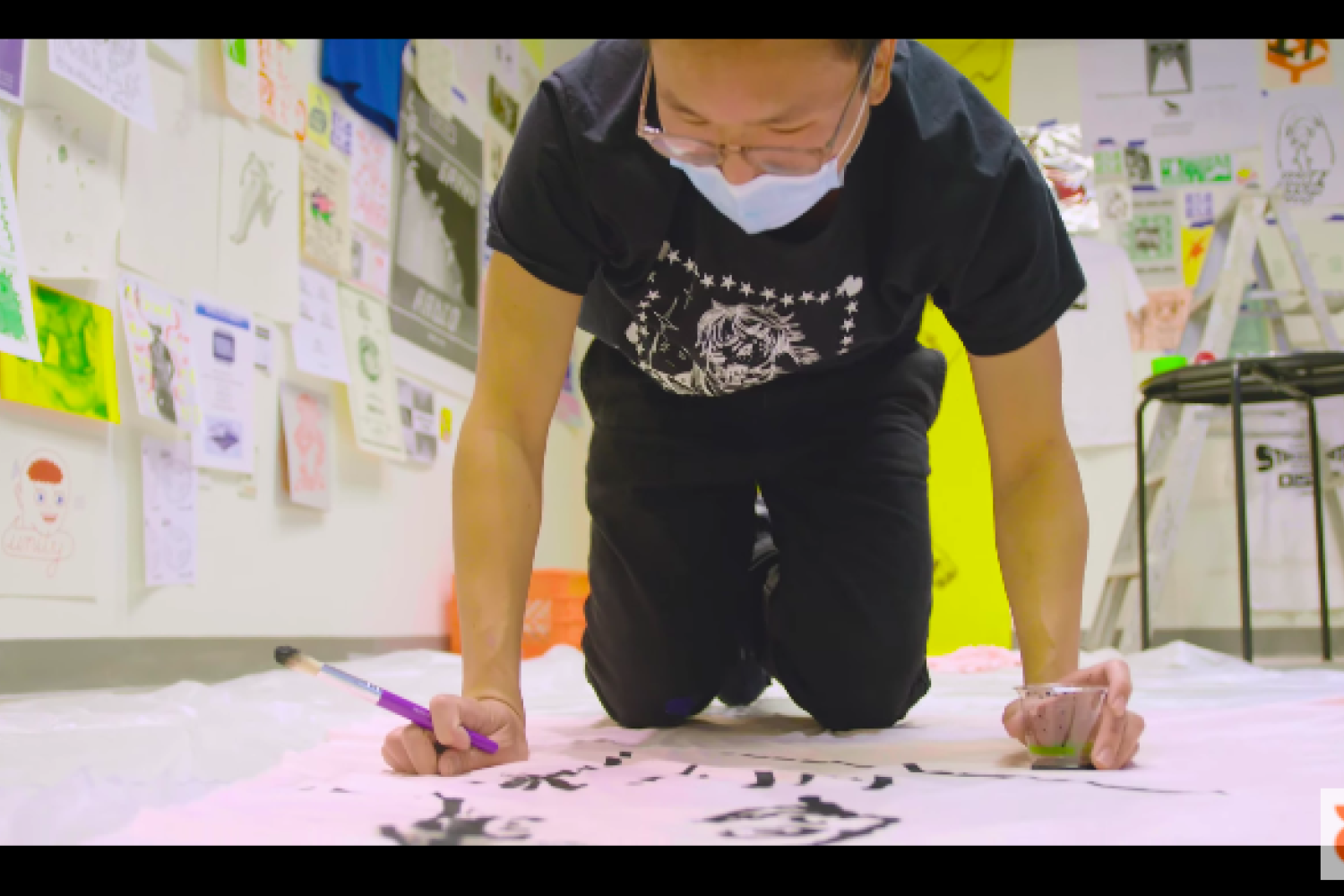 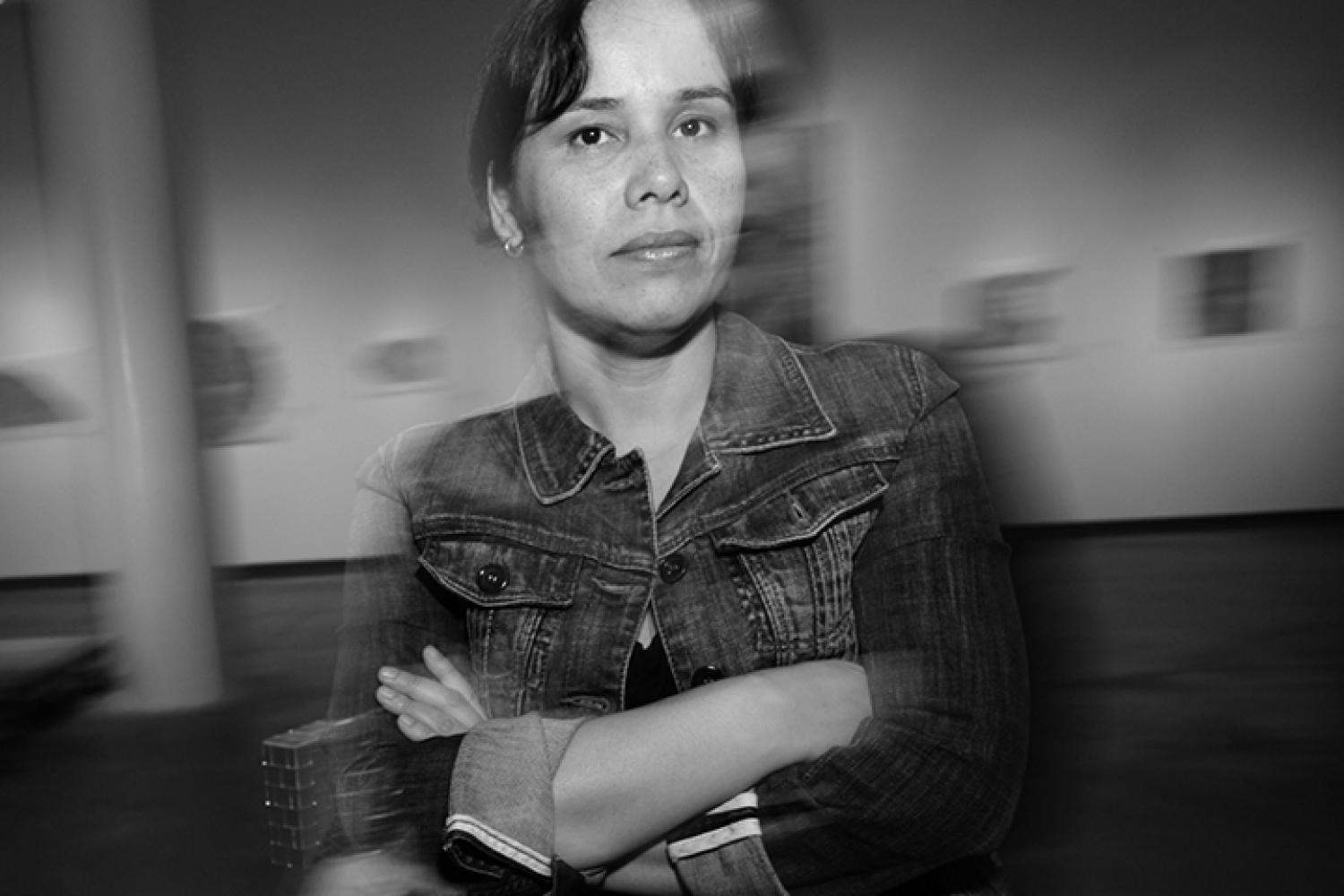 A Message of Hope and Blank Paper 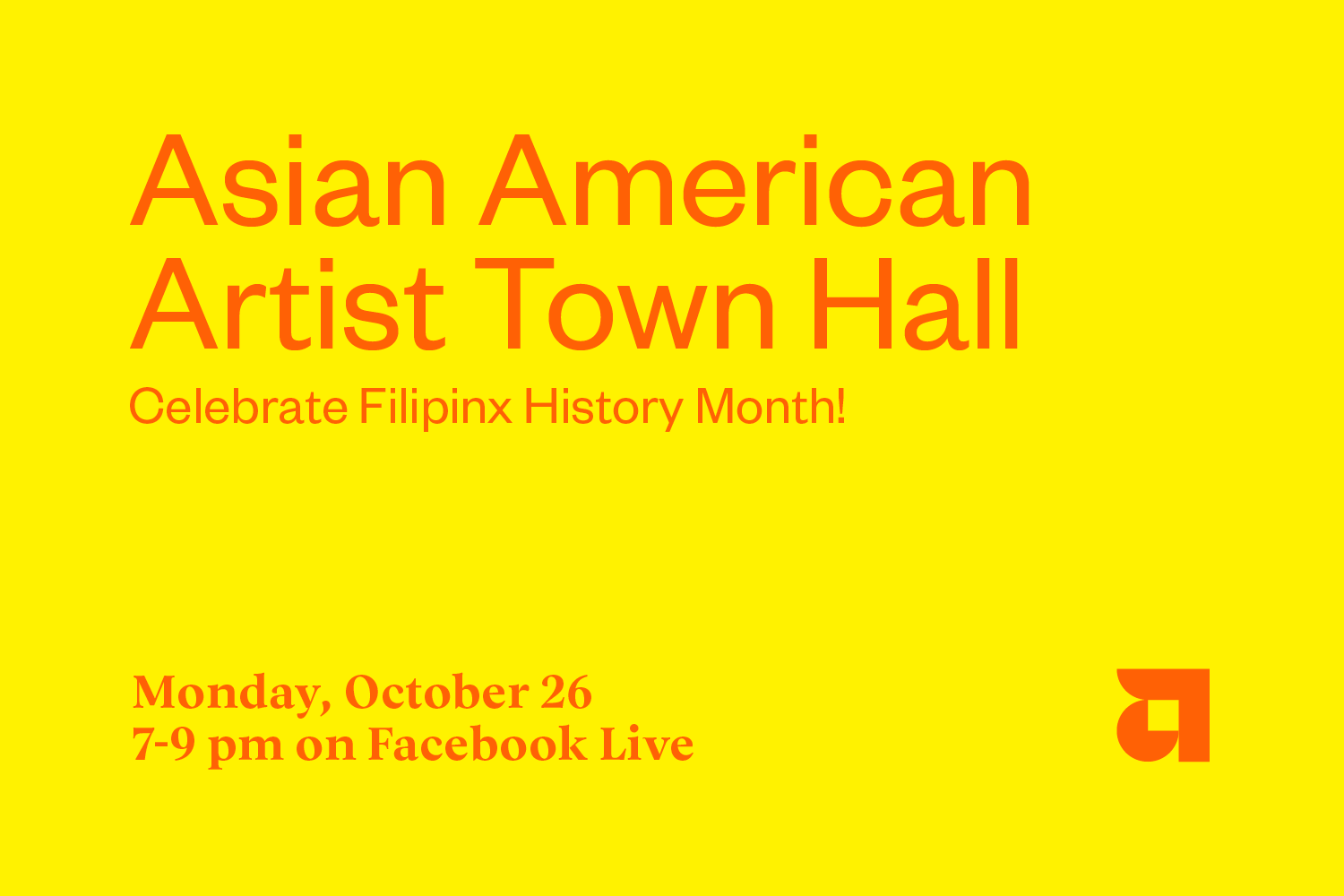