Check out this book club filming on the novel Kindred 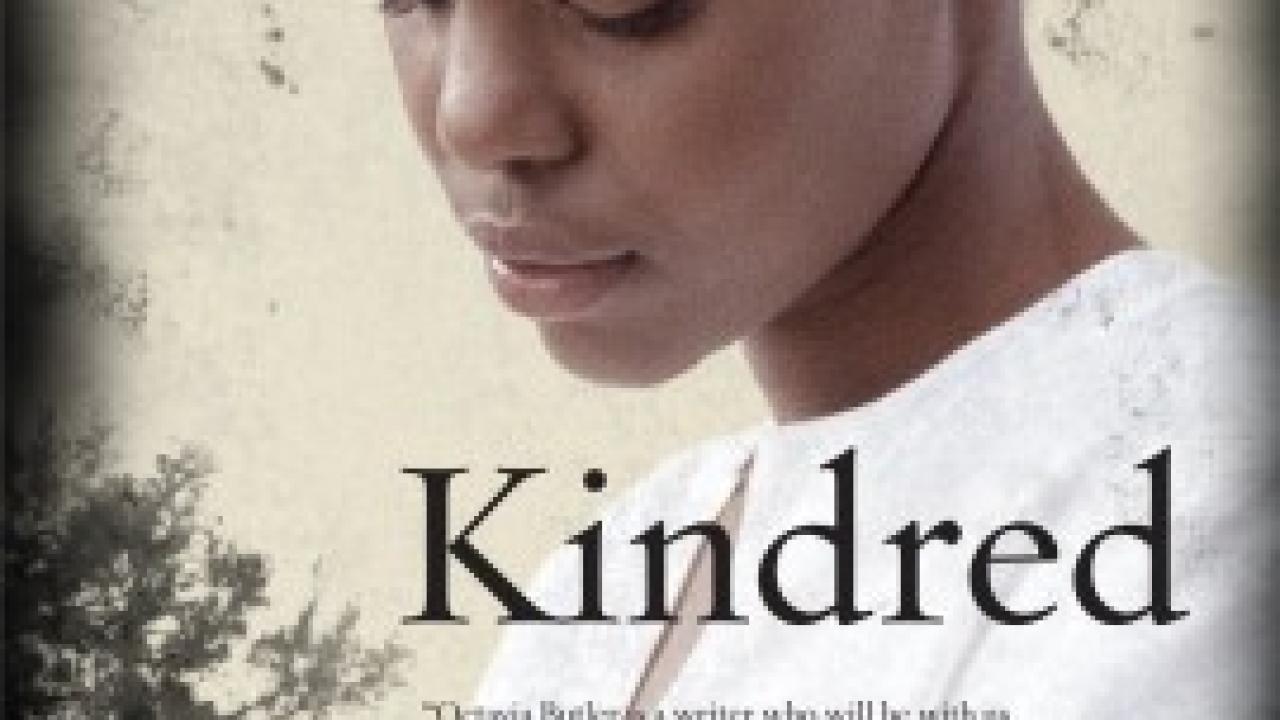 For people who love talking about books and making art, Asian Arts Initiative offered the opportunity to do both--at the same time!--this past Monday night.

Asian Arts Initiative’s book group discussion and filming on the novel Kindred was led by artist Matt Kalasky, a Philadelphia-based designer, critic, and arts organizer. Those discussion excerpts will soon be added to the More Perfect Union gallery.

To be fair, a book club discussion as a work of art is not intuitive for many people, including me. But Kalasky sees a connection: “It really disrupts this idea that an art piece has one creator and one owner, and that person has ownership over how it’s interpreted and what it means. Tonight, while I started this process, I won’t own the final product.”

I’ve definitely fallen prey to the assumption that artwork has one true meaning or original intention--and that if I’m not authoritative or expert enough, I shouldn’t participate in the artmaking process. But that assumption can be challenged in spaces like the conversation on Kindred.

In this 1979 work of science fiction and slave memoir by Octavia Butler, the contemporary black woman protagonist Dana is transported back in time to meet her slave ancestors in the early 19th century. Dana is married to a white man in the 1970s, and a 19th century white slave owner rapes and coerces two black women--so the novel is full of complicated and sometimes disturbing interracial dynamics.

How that affects today’s readers will undoubtedly vary by personal experience and identity, so I see the book club format as suitable for those variations. “My role as author can’t be established here,” Kalasky acknowledged. “The ultimate end product of this is a collage of all these people and their perspectives. In general, they’ll have just as much ownership over this art experience as I would. Hopefully we’ll get to share ownership: how this night affects this person and what they take away from it will be just as valid as what I take away from it tonight.”

I also wonder if Kindred--and ultimately the Loving decision--is a story of intergenerational understanding, and especially in understanding unfamiliar political and historical contexts. Kindred author Octavia Butler recalled being inspired to write this novel by the Black Power Movement during her college years, and by a young activist’s comment that older generations were passive and subservient to white superiority: “He felt so strongly ashamed of what the older generation had to do, without really putting it into the context of being necessary for not only their lives but his as well.”

It can be easy to take for granted the civil rights that seem so far away, even when remnants of those fights are still present today. That contextualizing process mentioned by Butler, Davis, and Kalasky is a difficult and personal process. And it’s a process that calls for everyone’s voices, especially in the community art that Kalasky strives for: