I am a Poet: Jason Chu 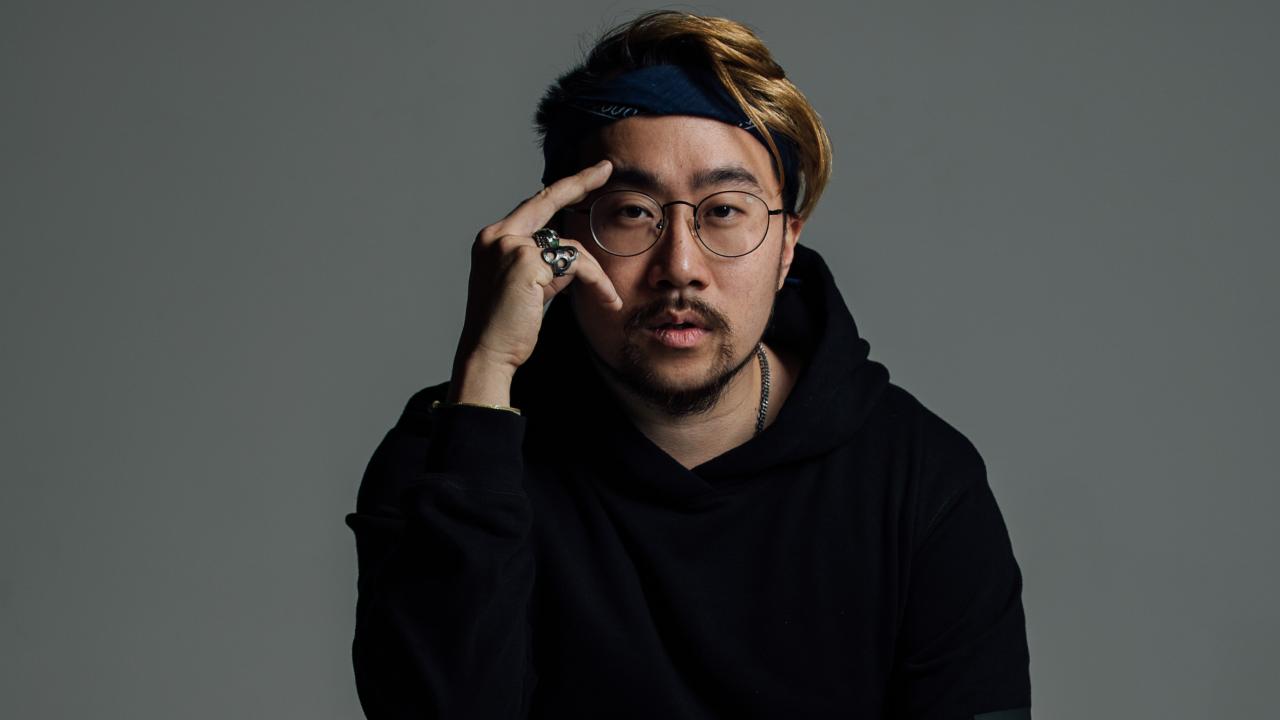 jason chu is a rising Chinese American rapper, founder of the trap crew NITEMRKT. His music has been heard on Wu-Assassins (Netflix) and Warrior, seasons 1-2 (Cinemax), based on the writings of Bruce Lee. He has been profiled by the South China Morning Post, had his lyrics and videos featured in the Chinese American Museum of Los Angeles, shared poetry at the Obama White House, and performed hundreds of shows across the US and worldwide. Follow him at @jasonchumusic everywhere.

What are you eating for comfort?

One of the great joys of living in SoCal is a fresh In-N-Out double-double; thankfully, COVID-19 has not yet stolen that joy from us. Once a week, my roommates and I venture out, grab burgers, and eat them at home while sitting around with beers looking at each other.

What are you binge watching? re-watching?

Scrubs (2001-2010) was a favorite show of mine throughout high school and college. I’ve been watching an episode or two (read: 5 or 6 episodes) before bed every night. Turns out, humor in the early 2000s was wildly, stupidly problematic.

What was the last thing that made you smile or laugh?

I.
this country was
never ours,
we just
gave you money
and blood
to be told
it was

II.
killed ourselves
to get here, so we
need to believe
it was all
worth it.

III.
if I disconnect,
leap into silence,
yellow-brown leaf falling,
what will catch me?

IV.
i don’t know
how to farm,
but it might be time
to learn

V
you are technically correct
which is to say
you are a dick.

VI.
when they come for me,
no one will speak for me,
because the secret is:
they never stopped coming.

Is there anything else you’d like to tell our readers? 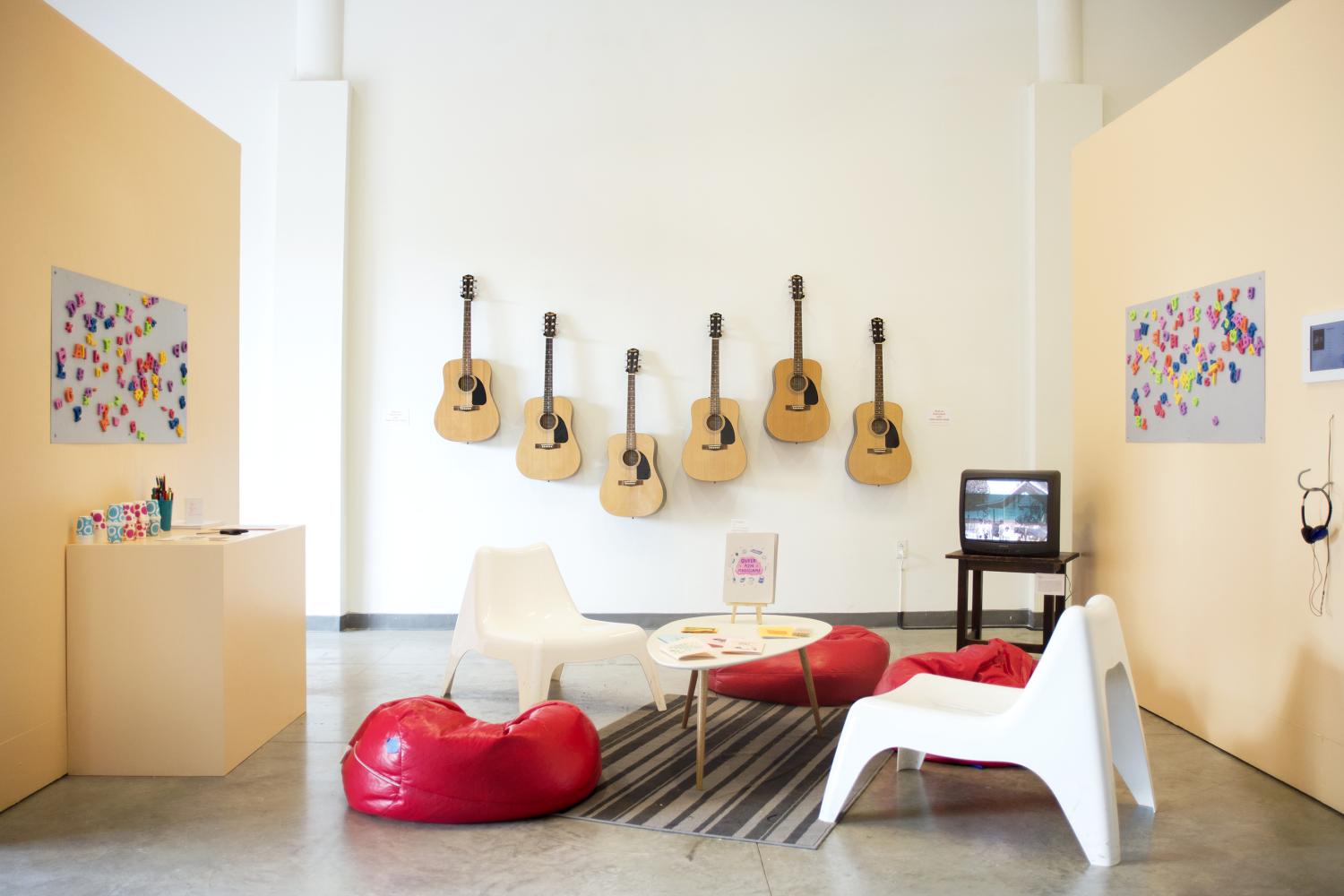 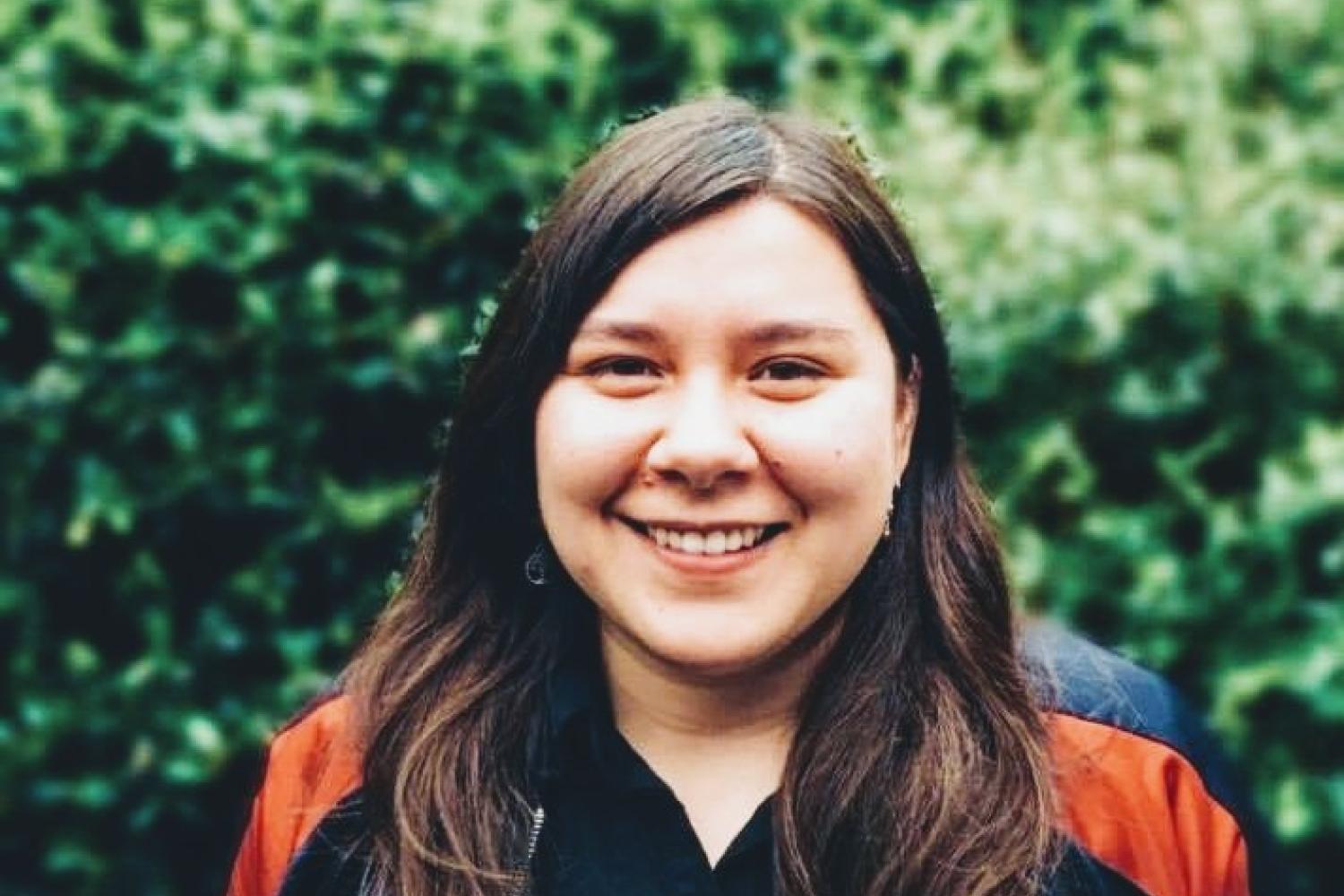 I am a Poet: Marina Murayama 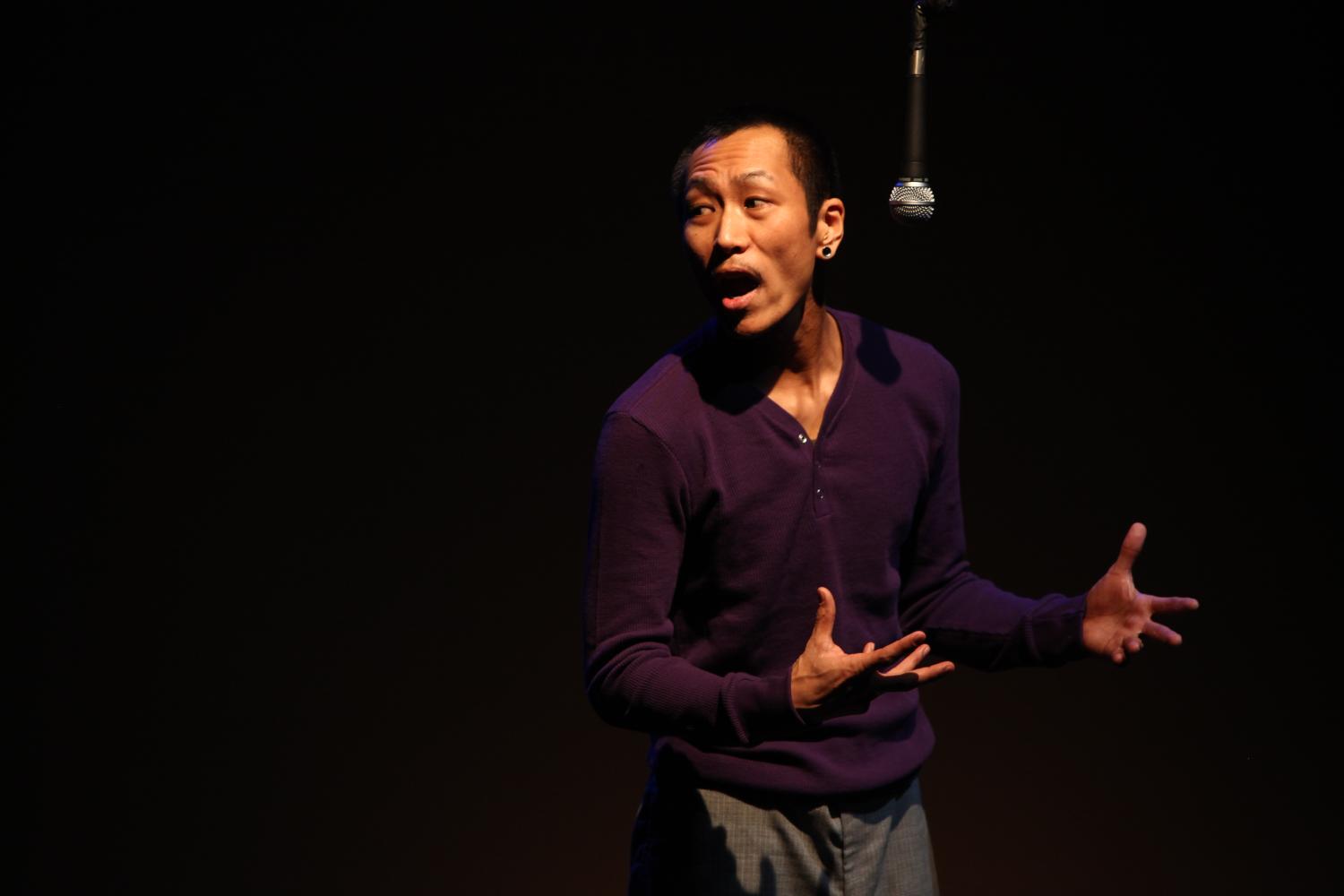 I am a Poet: Makoto Hirano