Where are the Arts? 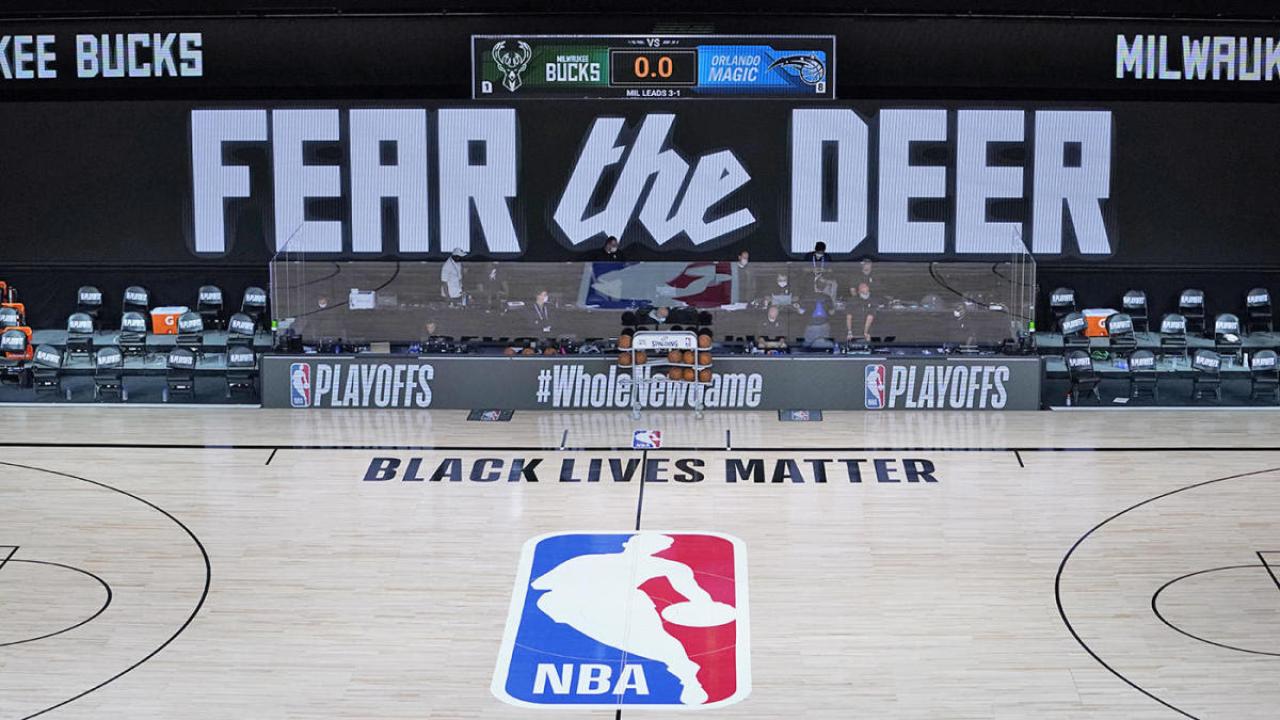 If you told me a year ago that a major national organization in the culture sector would publicly support a workers strike in the name of Black lives, I would have guessed it would come from the arts or media sector. I would not have imagined AT ALL, that it would be major league sports.

The WNBA, then NBA, NFL and even the NHL, have all made statements to support striking players. The NFL, y’all. The same entity that disavowed Colin Kaepernick for kneeling.

Where are the arts? Who represents us and why hasn’t there been a more impactful statement of action in support of Black lives from the “general body” of our industry? Why is this work relegated to the “culturally specific” organizers whose mission is defined by identity? Why aren’t more funders coming together to disavow police violence with a unified voice, when we know so many philanthropists are as in league with each other as sports franchise owners?

These are not entirely rhetorical questions. One reason the arts have not stepped up nationally to reckon with racist mischief is because we don’t have the consumer visibility of major sports. Another is because of the major gulf between consumer media and non-profit arts. But also, major league sports employ tens of thousands of Black people. The arts sector does not. A barrage of recent research has proven a disproportionate absence of BIPOC people in Publishing, Television, Performing Arts, and worst of all: Fine Arts.

Representation matters. Equity begins with the lived experiences and the knowledge of our social fabric; of knowing the stakes of this reckoning are the highest, because what's at stake is human lives.

This is why we as those pesky culturally specific, community-based arts organizations have implored you to divest from systems of white supremacy that endanger our communities. The fact that we work inside those systems is connected in many ways, to the very fact that we don’t see more BIPOC workers in our field.

Representation matters. Representation is necessary. I am amazed and grateful every time an arts leader speaks up. I wonder if now, we can’t all coalesce as a national league? Couldn’t it be the case that our funding bodies are also our advocacy leaders? And that our advocacy groups can talk about fundraising and social justice in the same breath? Because that is the representation that matters to us, as the quarterbacks, point guards, goalies of our industry.

I truly empathize with our representatives today, who deal with the chaos and conflict of attempting to work with rapidly diminishing support from governments that continue to de-fund and de-prioritize the arts. Most days I would describe the state of our industry as “entropy.” It is hard for us to think beyond mere survival.

But we are the beasts of this cultural ecosystem. Yes, many times we are beasts of burden, rather than a roar to action. We are understandably depleted. But this is about human lives. How do we step up? How do we re-imagine safety for our city? What can we say as a body? Who will listen if we make noise?

In the absence of a fully functioning Office of Arts and Culture and Creative Economy, and still no representation in the Executive Office of the City of Philadelphia, we depend on a private congress of arts leaders. With a cohort of other arts leaders in Philadelphia, AAI has been working toward justice in the ranks of leadership and we will continue to do so with various coalitions and campaigns such as Philly Arts For Black Lives and the Artists Coalition for a Just Philadelphia. I want to end this missive with a wish: could we form a representative league, which represents everyone on the political spectrum--from anarchists to patriots to conscientious objectors--and follow the lead of jocks, and say: we support a strike in the name of Black lives?

It is the first of September and in recognition of all of the enormous work we have all been doing this Summer, I want to end with gratitude.